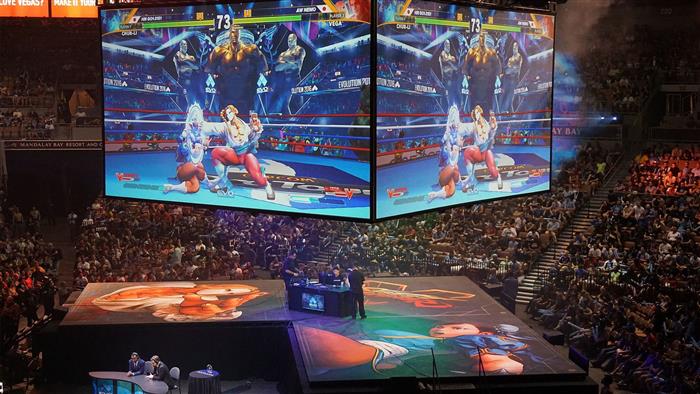 The fighting tournament EVO(Evolution Championship Series) will be returning to the Mandalay Bay Resort in Las Vegas for the 2018 installment.

The tournament will run August 3-5 and will also be streamed live on Twitch for people who can’t attend. New fighting games such as Marvel vs. Capcom: Infinite and the upcoming Dragon Ball FighterZ are expected to make their EVO debuts this upcoming year. At this time, the official game list has not been revealed.

Along with the announcement, a trailer for the event was also released highlighting some of the best moments from EVO 2017. Check out that video below: 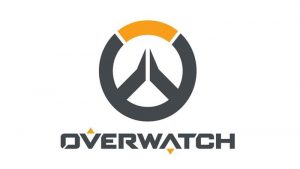 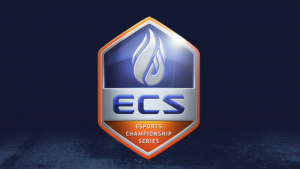