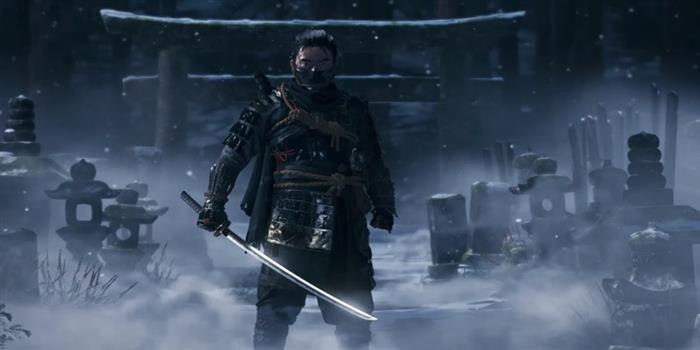 Sucker Punch has finally broken its silence and revealed their new project. Ghost of Tsushima, an open-world game set in feudal Japan has been announced as the next game coming from the studio. It will be exclusive to PlayStation 4.