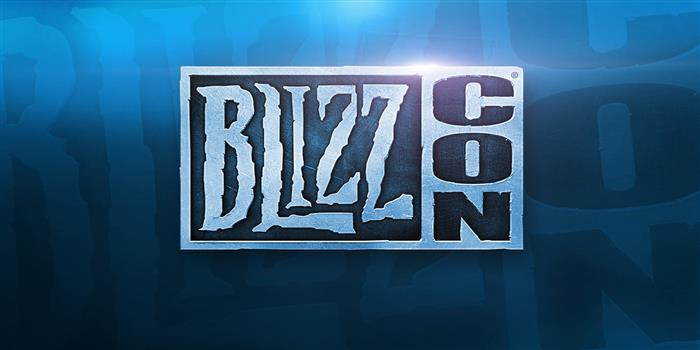 Hearthstone is always a major part of BlizzCon, and this year was no different. After recapping the new expansions, the final expansion, Kobolds and Catacombs was announced.

The expansion will be themed around dungeons, traps, loot, and caves. After the reveal of the expansion, the show turned into a “Choose Your Own Adventure”, as the audience as given choices such as going through a tunnel or door. This led to the reveal of the first Legendary Card, Marin the Fox. This card gives players the chance to open a chest and reveal a powerful card. Starting on Monday, players who log into the game will get Marin the Fox for free.

After meeting Marin the Fox, two new doors were presented to the players. A new card was revealed after going through a trap door, “Crushing Walls”, a hunter card was shown.

“Recruit” was announced as the new keyword for this expansion. It will give players the ability to pull a minion directly from their deck and into the battlefield.

Legendary weapons were also announced for all nine classes. More cards for all classes will be announced during BlizzCon.

Finally, a new single-player mode, “Dungeon Run” was announced. Players will go against bosses, earning new cards to build their deck with. The mode was described as a “Hearthstone Rogue-like” and will be free-to-play.