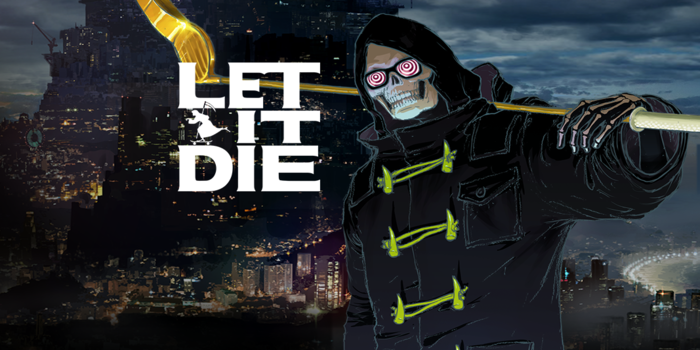 Let It Die, the free-to-play game that was from GunHo and Grasshopper is celebrating its one-year anniversary by announcing a collaboration with World of Tanks that will begin on November 30 and run through January 11.

The new deal will include Skill Decals and various items that can be used by both new and veteran players. Check out some of the included decals below:

Along with the decals, there will also be new armor and decorations available for purchase. Let It Die is available for free on PlayStation 4. Check out a trailer for the game below: