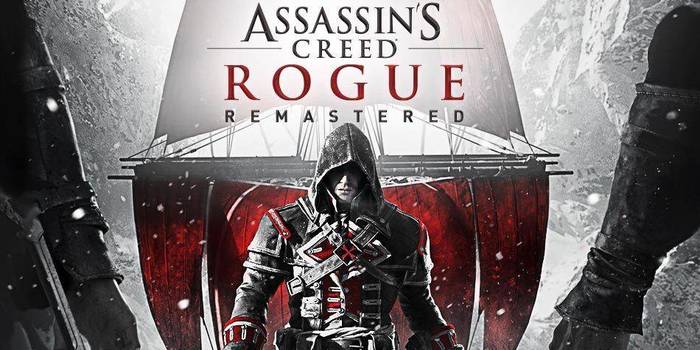 Rogue Remastered will run in 4k on the PlayStation 4 Pro and Xbox One X and 1080p on the base models of the consoles. The resolution bump will allow for improved environments, visuals, textures, and many other upgrades.

All of the DLC from the original game will be included in the remastered version of the game. Check out the reveal trailer for Rogue Remastered below: