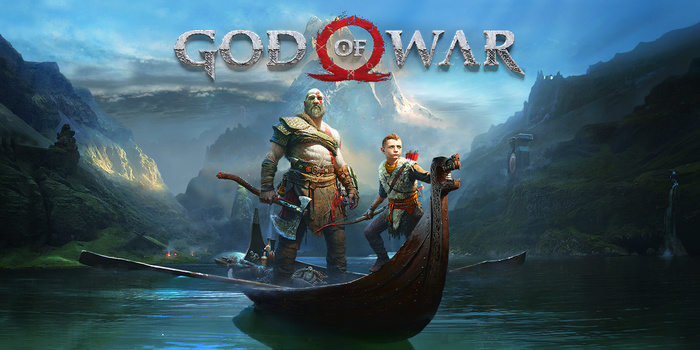 In a post to the PlayStation Blog, Sony Santa Monica has announced that God of War will release on PlayStation 4 on April 20. The game was originally revealed at Sony’s E3 showcase in 2016. Along with the release date, a new story trailer and details on pre-order bonuses were also announced.

Pre-ordering the game will net players three legendary shield skins. Beyond that, there will be a Collector’s Edition, Stone Mason Edition(the Collector’s Edition with more bonuses), and a Digital Deluxe Edition available for pre-order.