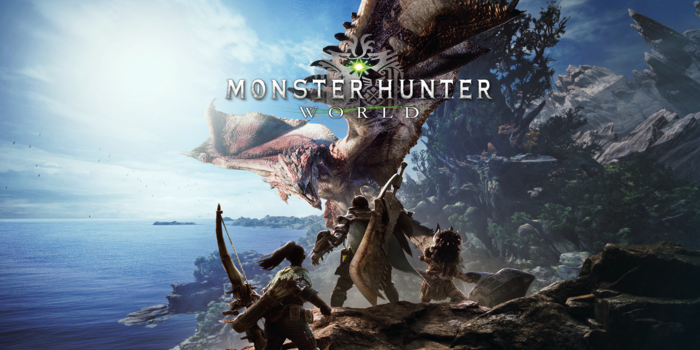 Capcom has announced that they will be releasing a new, weekly video series, “The Making of Monster Hunter: World”. The first video was released today.

The series will focus on behind-the-scenes footage, documenting the making of Monster Hunter: World. The first episode features Producer Ryozo Tsujimoto, Executive Director/Art Director Kaname Fujioka and Director Yuya Tokuda talking about the start of the game’s development. Later episodes will look at motion capture, sound design, and interviews with other members of the development team.

Check out the first episode below. Monster Hunter: World releases on January 26 for PlayStation 4 and Xbox One.