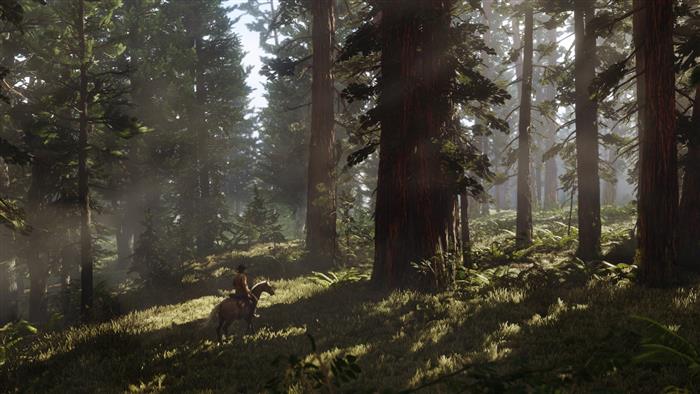 Rockstar has announced that Red Dead Redemption 2 will launch for PlayStation 4 and Xbox One on October 26. The game was originally set to launch in the fall of 2017 but was delayed to spring 2018.

Along with the release date, Rockstar also showed off some new screenshots of the game and said that more information would be revealed in the coming weeks. Check out the latest trailer and screenshots for the game below: