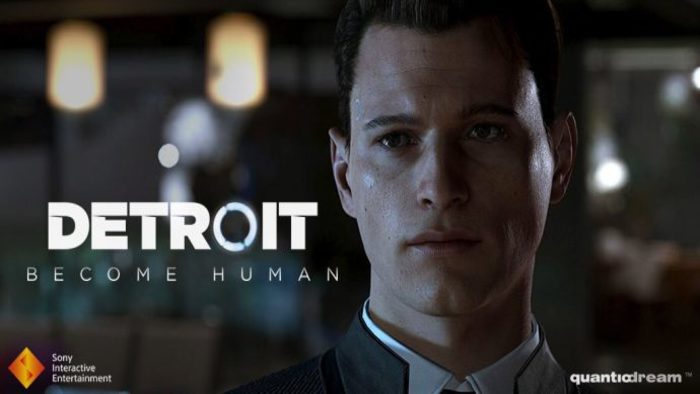 First, it was God of War announcing a release date of April 20. Barely a month after that, another big hitter in Sony’s exclusives lineup has announced its release date. Quantic Dream’s Detroit: Become Human is set to launch on May 25. David Cage, the game’s director made the announcement on the PlayStation Blog.

In the post, Cage talked about the ambition of the game and the branching paths the narrative will take.

“Each story is almost as unique as your DNA: it is the result of the choices you made, the minor ones and the important ones, because in Detroit, all choices matter. You will need to observe, think, decide, feel, follow your intuition or your heart, to tell the unique stories of each character, and their stories will become your personal story.”

With two of Sony’s exclusive games now having release dates, it allows gamers to start to look ahead to rest of 2018. Even with God of War and Detroit out of the way, Spide-Man is still coming sometime this year. Days Gone, the upcoming game from Sony Bend is also expected this year. For PlayStation owners, 2018 is shaping up to be a heck of a year.