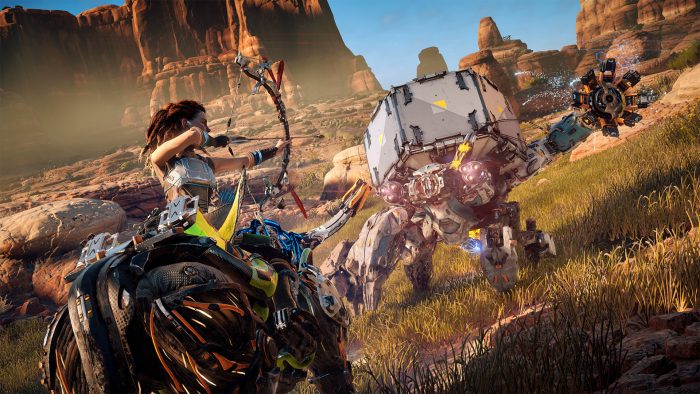 Guerrilla Games, the maker of Horizon: Zero Dawn has announced plans to expand its office space and employee count starting next year. The company plans on growing from 250 employees to 400 as well as moving into a new five-floor office.

The plans for expansion, along with comments from managing director Hermen Hulst would seem to indicate that the studio has several titles in the works. In an interview with Dutch website Het Parool, Hulst talked about the future plans for the studio.

“We have worked at Horizon for 6.5 years, which is exceptional: we want to release games in the two or three years, both new titles and games based on existing titles.”

With the success of Horizon(and the cliffhanger ending), it would be a more than a surprise if it didn’t get a sequel. Personally, I would love to see Guerrilla bring back Killzone at some point, so Hulst’s comments do leave that on the table. Finally, new titles are always welcome, so the prospect of Guerilla working on something new is promising.