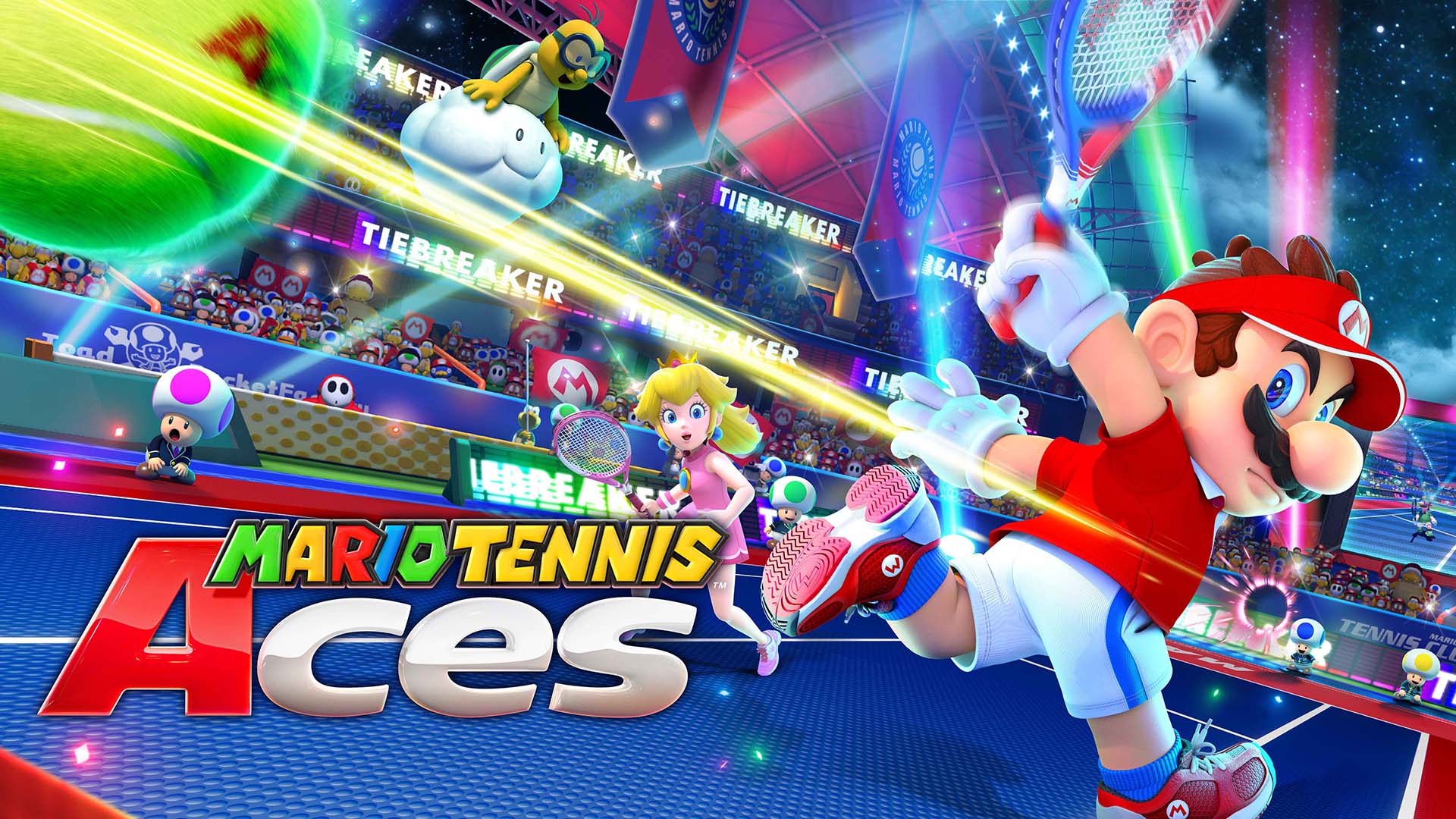 The NPD numbers are out for the top-selling games and hardware units for the month of June.

Mario Tennis Aces slotted itself into the top spot for June. One of the impressive things about this is that Nintendo digital sales are not included in NPD’s. This means that the game hit the top spot on physical copies alone. Following Aces, God of War comes in at number two. Released back at the end of April, Kratos and Atreus are still going strong.

Grand Theft Auto V, The Crew 2, and Far Cry 5 rounded out the top five. Check out the full NPD list below.