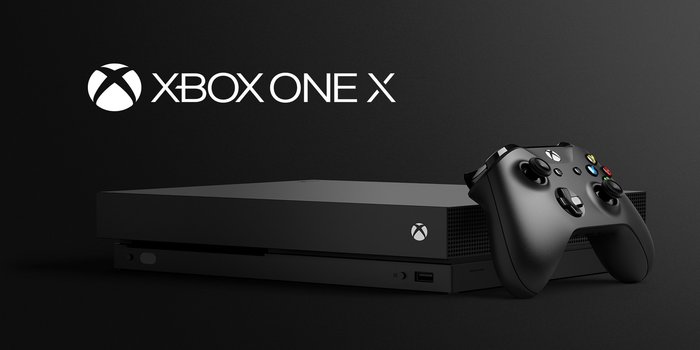 Microsoft has announced a new, subscription-based service for both the Xbox One and Xbox One X. Xbox All Access will give players access to an Xbox console and 2 years of Xbox Live Gold and Xbox Games Pass for a monthly fee.

For $34.99 a month, players can grab an Xbox One X with the bundle, while $21.99 a month will get them an Xbox One S. Xbox All Access will be available in-store only at Microsoft stores. Click here for full details from Microsoft.

This is yet another solid consumer move by Microsoft. All Access bundles some of Xbox’s best features into one package, with monthly payments giving players a way to pay for it without some of the upfront costs of purchasing a new console. Being an in-store only feature is a bit of a bummer, but I don’t see any reason this service won’t be anything but a success.