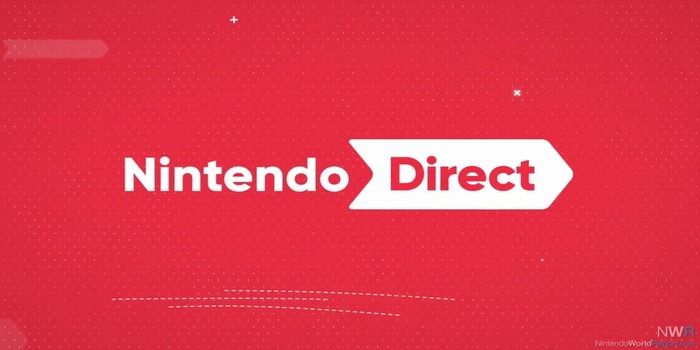 News, and subsequently news stories, can be very fluid. With all the hustle and bustle of everyday life, sometimes stories will slip through the cracks. Well, the Proven News Wrap-Up is here to fix all that! Below are what we have determined to be the top stories for the week of 9/14. Although they are numbered, they are not ranked in any particular order.

After a delay, Nintendo released their latest Direct on September 13. Check out some of the announcements below:

The other big portion of the Nintendo Direct focused on the coming release of Nintendo Switch Online, which releases on September 18. Up to this point, online functionality has been free on Switch, but that will change next week. At this moment, it seems like Nintendo still has some work to do convincing players this service will be worth paying for. However, with features such as cloud saves locked behind the service, expect many to make the jump. Check out the full Nintendo Direct below:

Ubisoft has revealed the details of Assassin’s Creed post-launch plans and there are a couple big takeaways when looking at the season pass. First, there will be two major DLC story expansions. Legacy of the First Blade will tell the story of the origin of the hidden blade weapon, while Fate of Atlantis, will take players to the underwater city. Second, Assassin’s Creed III, set during the American Revolution will also be included in the season pass. The game will include graphical 4K updates and new gameplay mechanics.

Outside of the season pass, there will free updates that add in-game events, weekly challenges, and Discovery Mode will return after its inclusion in Assassins Creed Origins.

To catch people up that may have missed the early parts of this story, in April, Belgium declared that lootboxes in certain games were a form of gambling. This has led to titles such as Overwatch removing the ability to open lootboxes for people that play the game in Belgium. However, EA has kept lootboxes in all of their games in the country. Now, Belgium has started a criminal investigation into EA, since they refused to remove the boxes from their games(primarily the FIFA franchise).

Whether anything significant will come out of this is anyone’s guess. Does Belgium think they have case against the video game giant that is EA? Will EA put all their resources behind fighting the case if it goes to court? Only time will tell.