We are delivering a one-two punch of content! There is just so much news to report on that we just had to record an extra show – bet you never saw that coming! Speaking of things you never saw coming…Joker finally has joined the battle, and he’s glorious! The Nintendo Switch gets a firmware update as well as a potential miniature makeover. Konami blesses us with The Castlevania Collection deets – and it doesn’t suck. And finally, The Hype Zone isn’t dickin’ around. This is Nintendo Duel Screens: Episode 95…PART I! 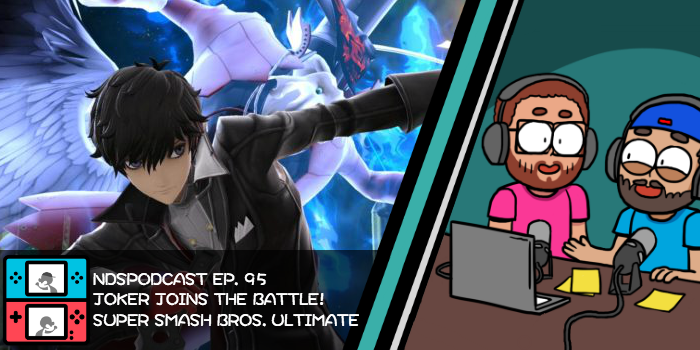