We are joined by Ian and Aidan Cid, a pair of pixel-perfect siblings and indie game devs currently working on…a game of some kind, apparently. They haven’t really told us so…this should be fun.  Nintendo announces its E3 2019 plans, so let the speculation begin! We also got a bombshell report from an anonymous game developer that will forever change the gaming industry as we know it. And finally, The Hype Zone tells us to take a seat. This is Nintendo Duel Screens: Episode 98! 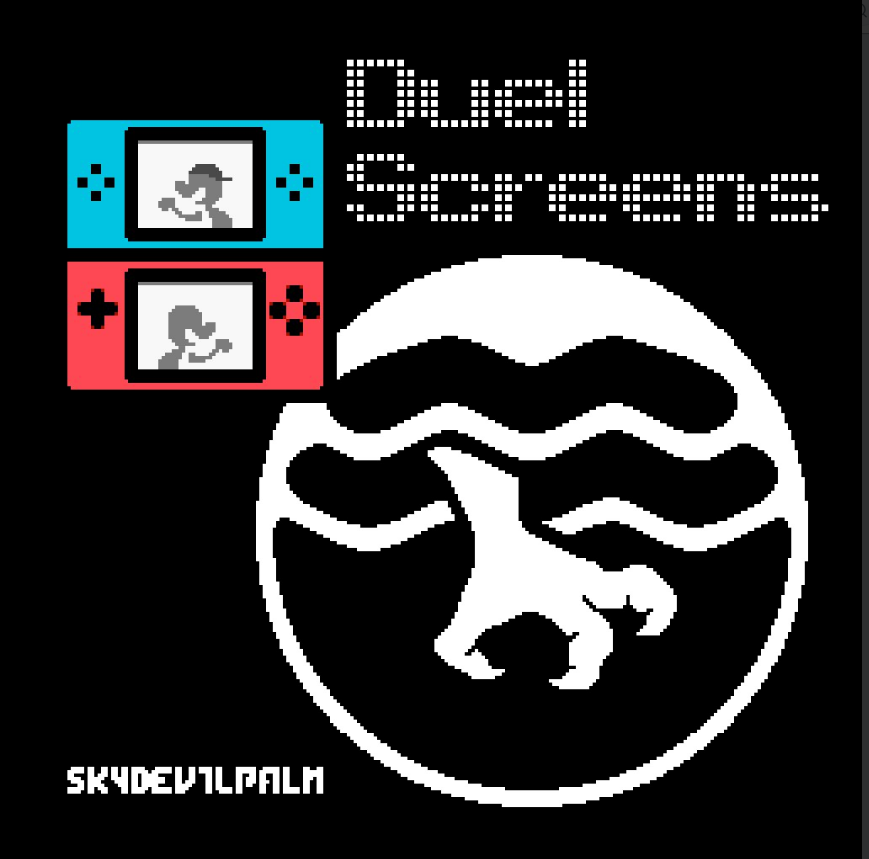