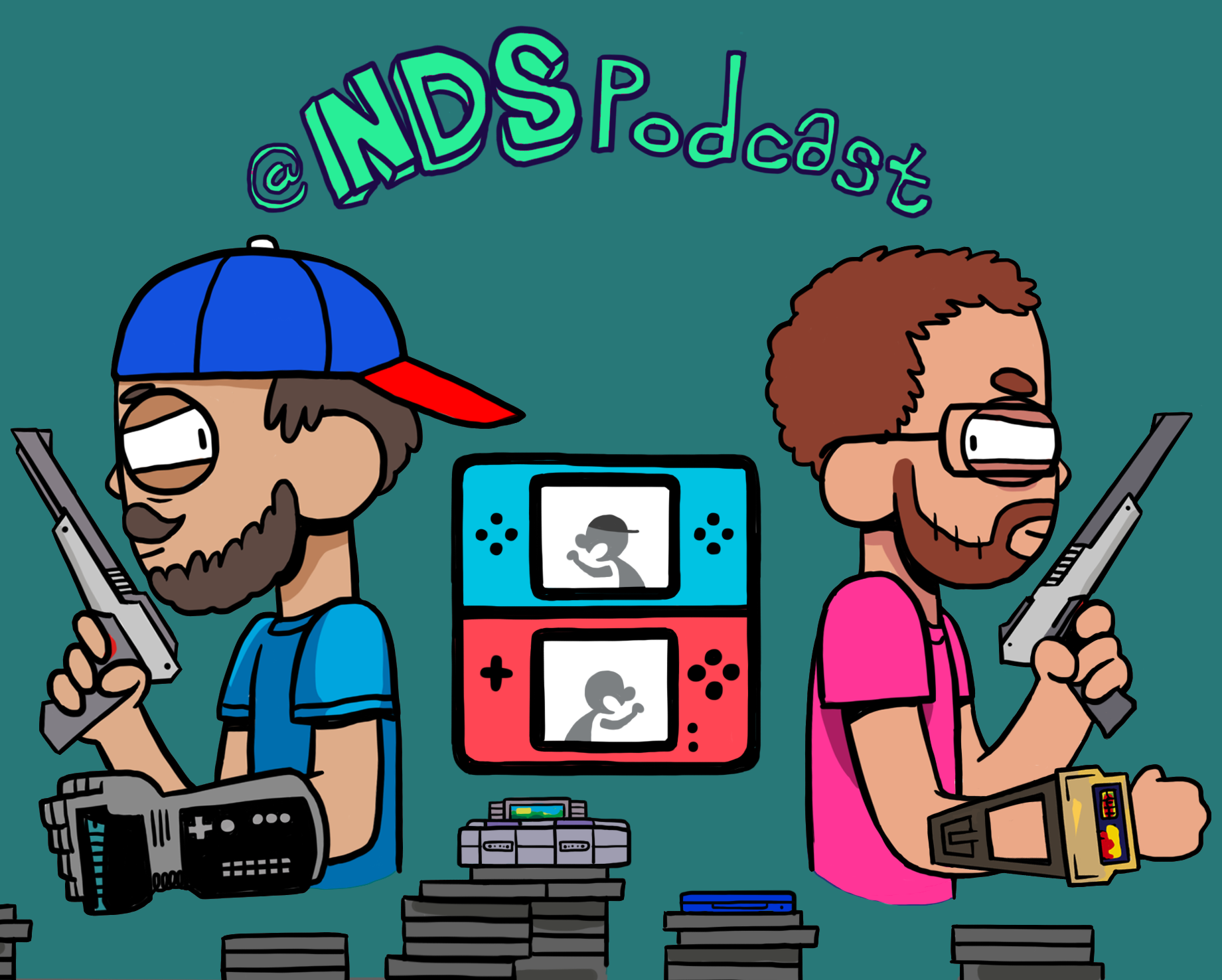 In space, no one can hear you scream…unless you’re an intern – then no one cares. Fortunately we have Aleix Ortuño Velilla on board to hear our cries and help us survive Professor Lupo and his Horrible Pets. Luigi’s Mansion 3 haunts us with a rumored October release date, and Nintendo sheds some light on Fire Emblem’s completion time – which is just as scary. And finally, The Hype Zone is better than good, its goo-reat! This is Nintendo Duel Screens: Episode 107!