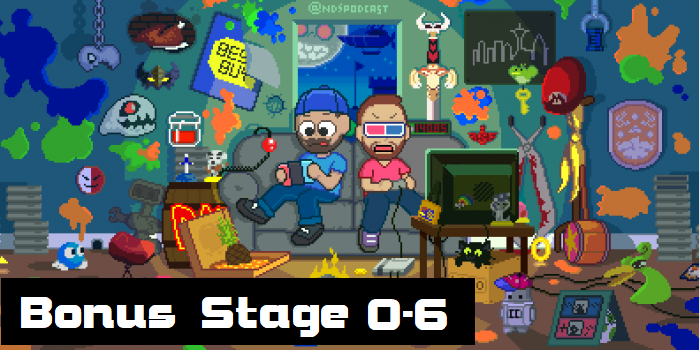 Video game history has always been one of ours and this week we get to pick the brain of a true historian. Brett Weiss has written booked that chronicle gaming from the 70s through the mid 90s and he is still going strong. Come hang out with us as we discuss gaming in the 70’s through the video game crash of 83 all the way to the console wars of the 90s.

You can buy Brett’s books by going to www.brettweisswords.com