It’s a Nintendo Duel SCREAMS! Double Feature as Calvin Parsons of Sunscorched Studios takes us on a voyage into the darkest recesses of space to talk about Negative Atmosphere. Speaking of spooky things, Fatal Frame series producer is looking to bring a new installment to the Nintendo Switch. And finally, The Hype Zone tells us to sit on it.

This is Nintendo Duel Screens: Episode 122!

Go to www.meltedpins.com and use the promo code NDSMELTED to receive 10% off your order! 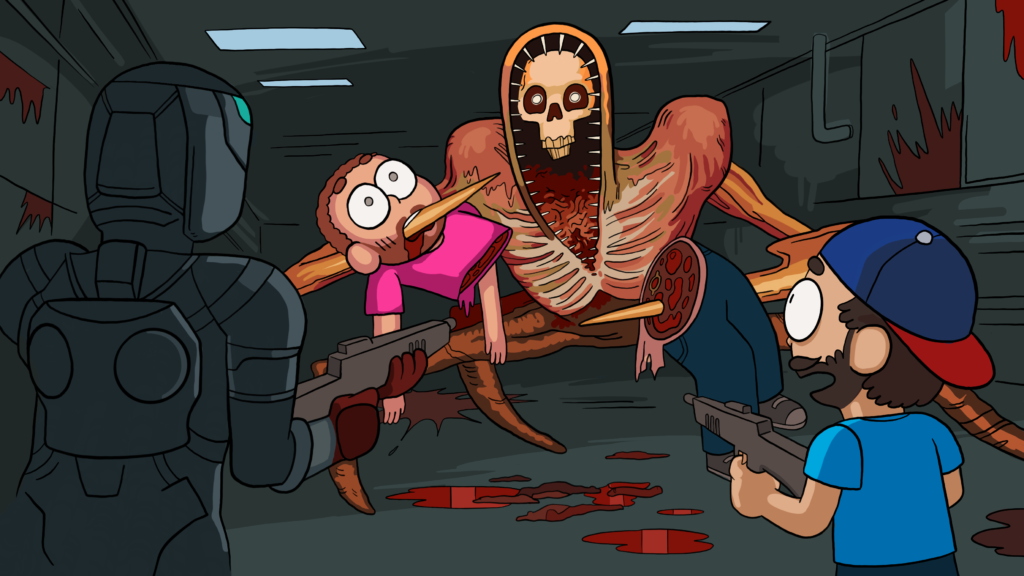