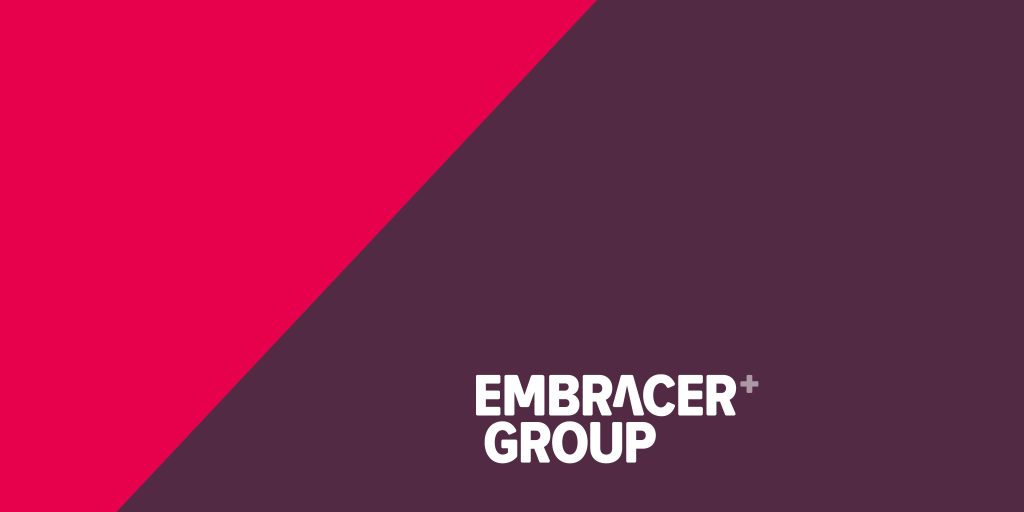 “As an avid collector, I’ve admired Limited Run’s collectors’ editions. They’ve built a strong brand that resonates with players. We see opportunities for Limited Run to further grow their business with the Carbon Engine by bringing back classic games, and extend their footprint geographically through synergies with other companies within Embracer Group,” says Lars Wingefors, CEO of Embracer Group.

Background and rationale
Limited Run is the global leading brand within its nische/business, a premium publisher of physical games founded in 2015 by Josh Fairhurst (CEO) and Douglas Bogart (COO). The company is based in North Carolina, USA, and employs 69 persons. In an increasingly digital world, Limited Run has become the preferred partner for physical releases and lives by the motto: Forever Physical. Since its inception Limited Run has published over 1,000 digital games to physical release. Partners include niche indie studios as well as major publishers.
Limited Run is well-known for its collector’s editions and operates a direct-to-consumer model with a big loyal audience of collectors. The company evolved its business model with vinyl records and other merchandise, and distributed titles helping other publishers bring physical versions of their games to market through the Limited Run site and retailers.

In addition to the Limited Run brand and addressable audience, a strategic value is the Carbon Engine, an internally developed technology that allows legacy content and retro games to be effortlessly put out in highly accurate, emulation-based ports for modern platforms – creating a true “carbon copy” of the original game. Old, well-loved and sought-after rare releases can be made available and accessible on all-new hardware using the Carbon Engine. It is a core component of Limited Run’s vision for a world that is Forever Physical. First shipped games with the Carbon Engine are Shantae and River City Girls Zero.

Limited Run will operate as an independent subsidiary with Josh Fairhurst (CEO) and Douglas Bogart (COO) continuing to lead the company under the newly formed operative group “Embracer Freemode” (Freemode). The Carbon Engine and Limited Run’s business model aligns with the focus area heritage within Freemode cherishing retro games and the opportunity to shepherd classic games into the future and preserve the legacy.

The transaction includes the wholly-owned subsidiary Limited Run Retail LLC, a retail store in Cary, North Carolina, that opened earlier this year, and Limited Run’s 40% ownership in the joint-venture Super Deluxe Games in Japan that will source more games to Limited Run on the Western market and provide a channel to sell Limited Run’s catalogue in one of the strongest markets in the world for physical games.

Purchase Price
The parties have agreed not to disclose specific terms due to commercial reasons. The terms and conditions for the acquisition are in line with previous Embracer transactions.

About Embracer Group
Embracer Group is a parent company of businesses led by entrepreneurs in PC, console, mobile and board games and other related media. The Group has an extensive catalog of over 850 owned or controlled franchises.