Two new premium DLC Battle-Cars, Proteus and Triton, will also release today for USD $1.99 per car (or regional equivalent), in addition to a new “Champions Series III” Crate, which can be opened with Keys that help fund Psyonix’s esports initiatives. 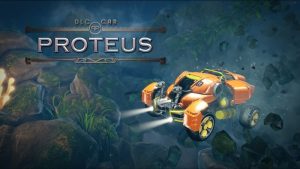 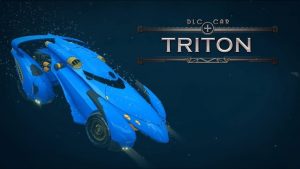 Check out the AquaDome, Proteus, and Triton in the trailer below: