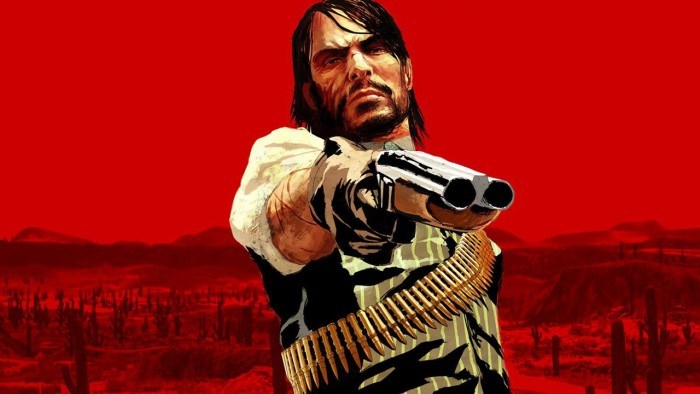 Rockstar Games has announced that the highly anticipated  Red Dead Redemption 2 will release worldwide in Fall 2017 for PlayStation4 and Xbox One.

Developed by the creators of Grand Theft Auto V and Red Dead Redemption,  Red Dead Redemption 2 is an epic tale of life in America’s unforgiving heartland. The game’s vast and atmospheric world will also provide the foundation for a brand new online multiplayer experience.

“With  Red Dead Redemption 2, the team is working hard to push forward our vision for interactive entertainment in a truly living world,” said Sam Houser, Founder of Rockstar Games.  “We hope to deliver players an epic experience that builds upon everything we’ve learned making games.”

Over the last two days, Rockstar has released teasers for the upcoming announcement. It started when the company tweeted out an image of their logo with a red background. This was followed by a second tweet which showed seven silhouetted figures with another red background. The outfits of the people, along with the background, further ramped up the belief that an announcement was imminent.