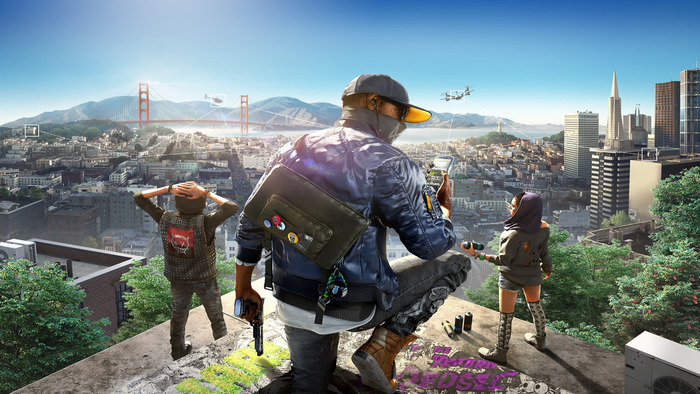 The Watch Dogs 2 development team has announced they will bring the first phase of seamless multiplayer online today for PlayStation 4 and anticipate the online for Xbox One to be activated overnight.

Players will be able to experience the following multiplayer features via the Multiplayer App on the in-game smartphone:

The development team will monitor the online stability of the seamless multiplayer features and should everything continue to run smoothly, the additional elements and final phase of multiplayer will be deployed: Nearby bounty targets and Prime_Eight rivals will join the player’s world for them to hunt down and hack without going through the Multiplayer App in the smartphone. Players will also encounter friendly Dedsec hackers who can help them complete different Dedsec events throughout San Francisco.