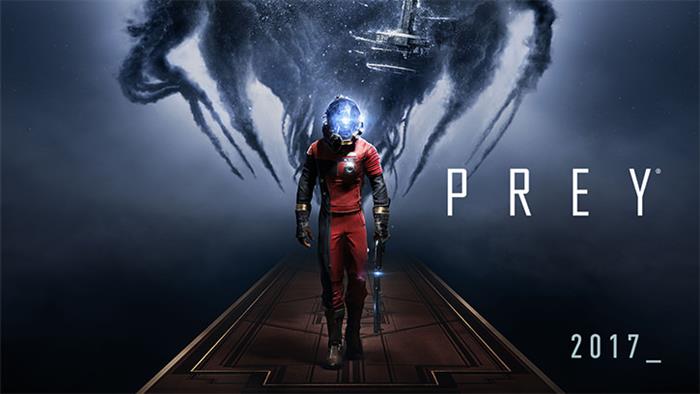 Earlier this year at E3, we saw Bethesda relaunch Prey. Last night at the Game Awards, Bethesda and developer Arkane Studios showed off an extended gameplay demo. The demo showed a wide variety of gameplay elements including gun play, stealth, the player gaining alien abilities, a crafting system, and a few other neat tricks.

Prey launches for Playstatino 4, Xbox One, and PC in 2017. Check out the extended gameplay demo below: