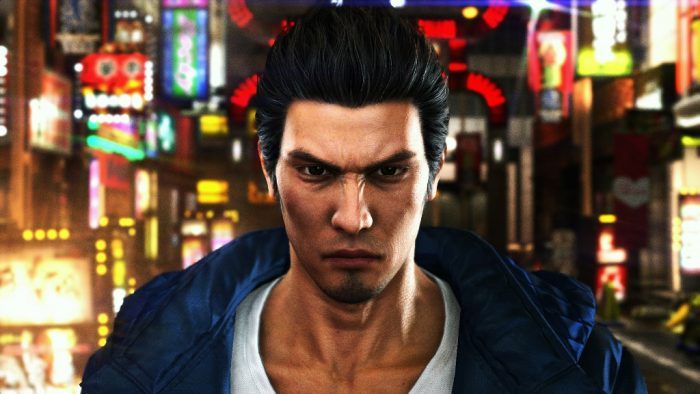 Sega has released a new trailer for Yakuza 0, which is coming to PlayStation 4 January 24. The trailer highlights the fighting styles of Kiryu and Majima.

Each character has a variety of fighting styles they can use, from Majima’s ‘Breaker’ style which allows you to pull off some seriously hostile breakdancing moves, to Kiryu’s ‘Beast’ style, which allows you to decimate your foes with surrounding objects. There is also an ability upgrade system that requires Yen to unlock new abilities and combat moves, so start investing and start reaping all the benefits.