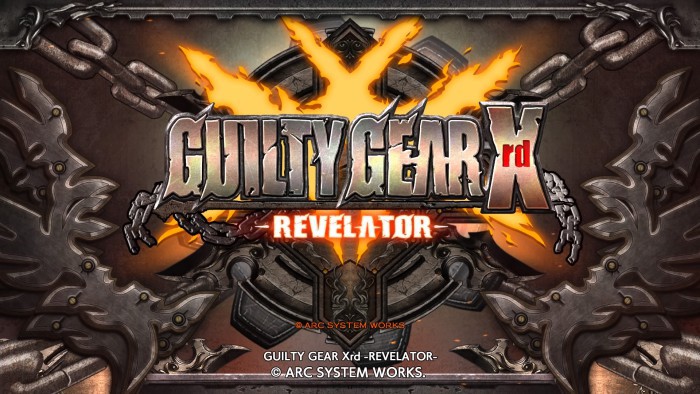 Arc System Works Co., Ltd. has announced that Guilty Gear Xrd -Revelator is now available on Steam (PC)., The game’s MSRP is $49.99 USD but will feature a 10% launch discount. Also, available at launch will be the One Dawn Bundle which includes all of the DLC for $64.99 USD. As a special bonus, the game will include the GUILTY GEAR Sound Live 2014 Archives + which consists of 11 tracks plus 3 vocal tracks new in Revelator as well as Dizzy’s Maine Theme song “One Dawn”.