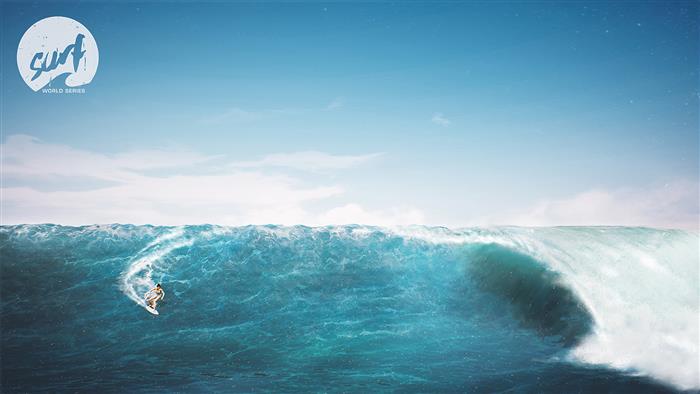 Climax Studios has announced their new game, Surf World Series, coming to PlayStation 4, Xbox One and PC in 2017.

In Surf World Series, players will take to the waves to experience the thrill of pure arcade-style surfing. Developed by Climax Studios in partnership with Vision Games Publishing and Standfast Interactive, the game offers players the following features:

“Surfing is an amazing sport that’s been pretty underrepresented in games for some time, so we wanted to bring surfing fans a fun, arcade-style experience that’s all about mastering waves and racking up huge high scores.” said Simon Gardner, CEO of Climax Studios. “Surf World Series is a celebration of those moments when board and wave work together in perfect harmony.”

Check out the teaser trailer for Surf World Series below: