On Friday, Ubisoft gave gamers the first real look at Far Cry 5. Players will assume the role of the new deputy in Hope County, Montana, with the goal of taking down a doomsday cult terrorizing the region. While we have much to learn about the game, the faces of villain Joseph and (some of) his comrades are in the trailer — as well as in previously released art.  If you are a World Wrestling Entertainment fan, then you may notice that certain Far Cry 5 characters share similarities with current and former wrestling superstars. Let’s take a closer look. 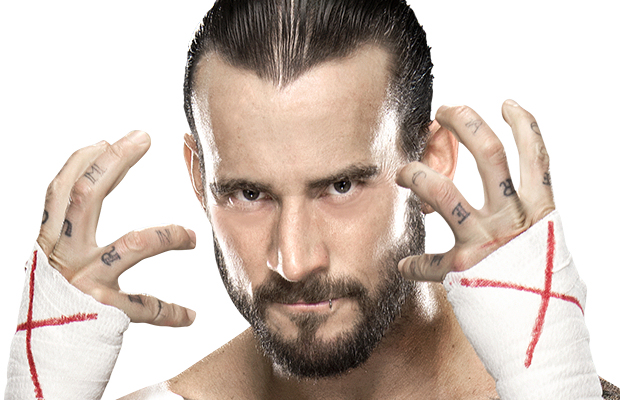 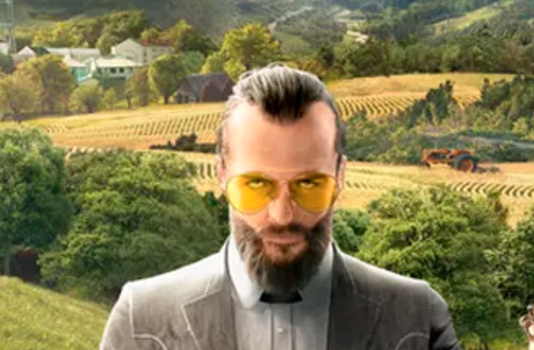 The obvious place to start: the man in the middle of the image, Joseph. He is the leader of the cult. The slicked-back hair, mustache, and beard are shared by former WWE Champion CM Punk. Punk is no stranger to leadership. He was the leader of The New Nexus from 2010-2011, as well as the Straight Edge Society. 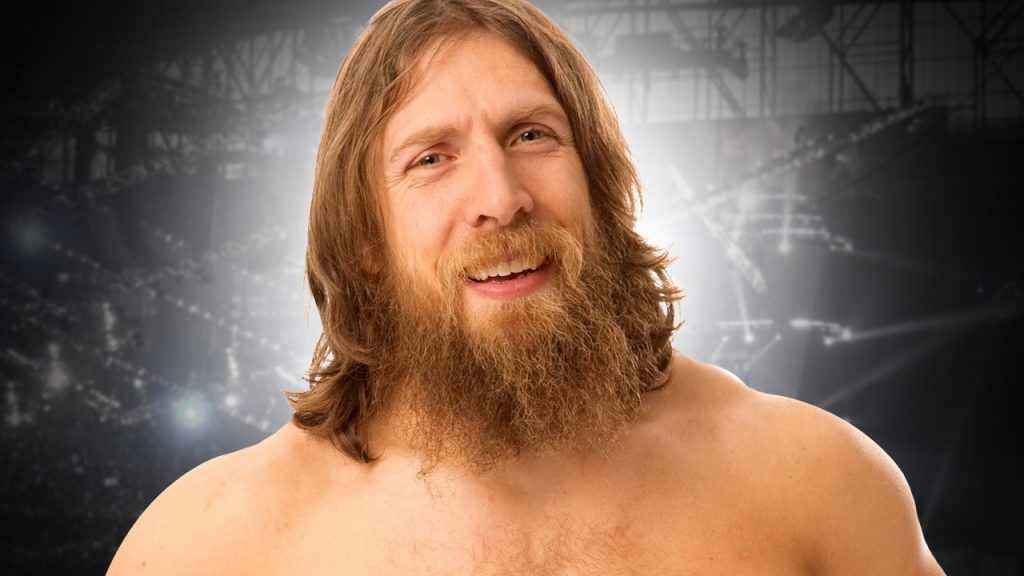 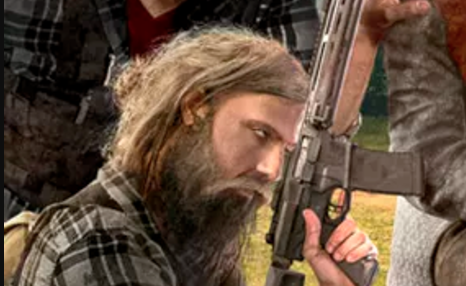 On the far bottom left of the photo, we see an individual with long hair and a disheveled beard. These features, along with his overall complexion, are shared by current SmackDown general manager Daniel Bryan. Despite retiring from active competition, the former champion remains one of the most popular voices in WWE. 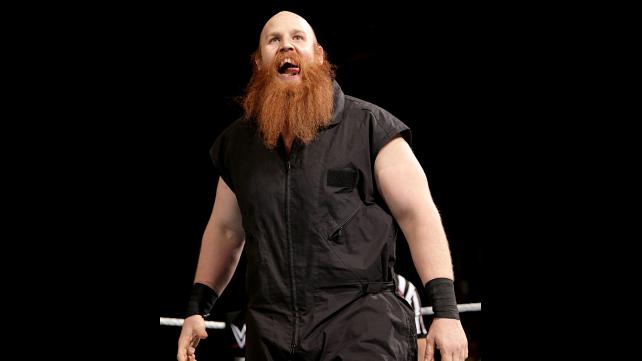 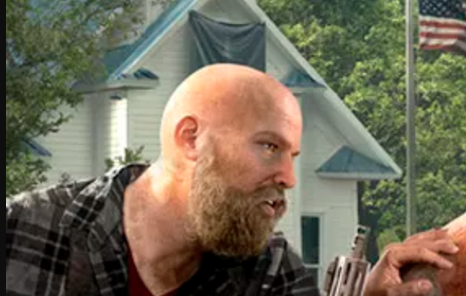 Erick Rowan, once a member of the Wyatt Family, is familiar with a cult mentality. Bald-headed and with a gnarly beard, Rowan is a vicious enforcer who has become a reliable mid-card talent in WWE. Can some of the same qualities be said for the man in the upper left of the key art? Only time will tell. 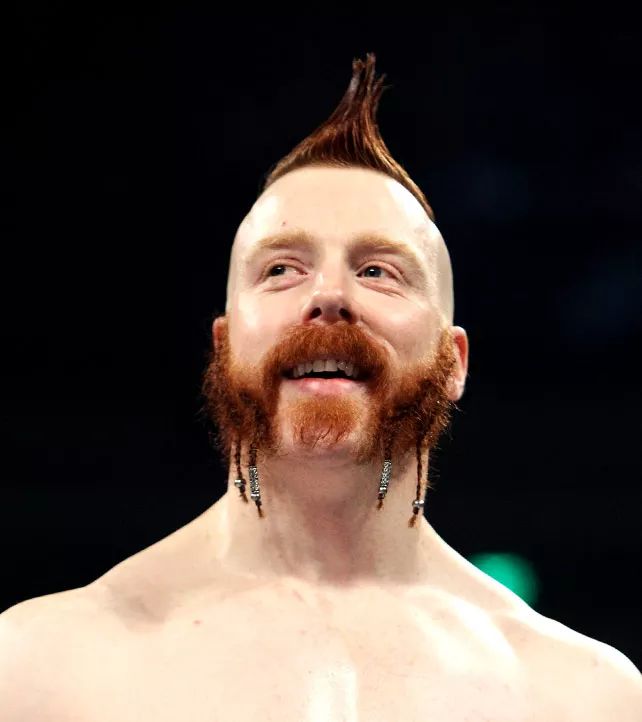 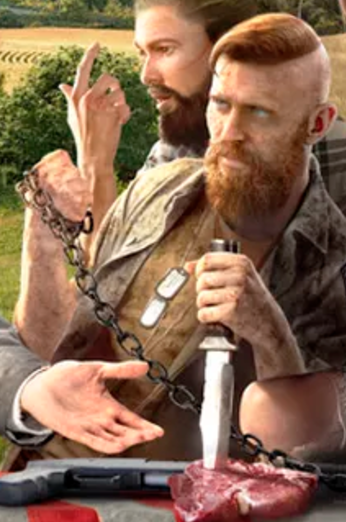 The Celtic Warrior, better known as Sheamus, is a pure brawler. His style is all about moving forward and punishing his opponent. Since his return to WWE in 2015, fans have cheered, “You look stupid,” to lampoon his hairstyle and beard. If we look to the right of the Far Cry 5 image, we see a man with a similar look, who, if you ask me, looks equally stupid. Could his knife imply that he is the enforcer of the cult?

Over the years, we have seen many video games pull inspiration from other forms of entertainment. Sometimes the influence is seen on a large scale. Rockstar uses locations such as Los Angeles, Miami, and New York to build the cities in the Grand Theft Auto games. Supermassive Games brought in Brett Dalton and Hayden Panettiere to do voice-acting for the two main characters in Until Dawn. We may never know if Far Cry 5 took inspiration from these WWE superstars; however, these eerie similarities remind us that video game developers are willing to look elsewhere to create the worlds and characters that we love.