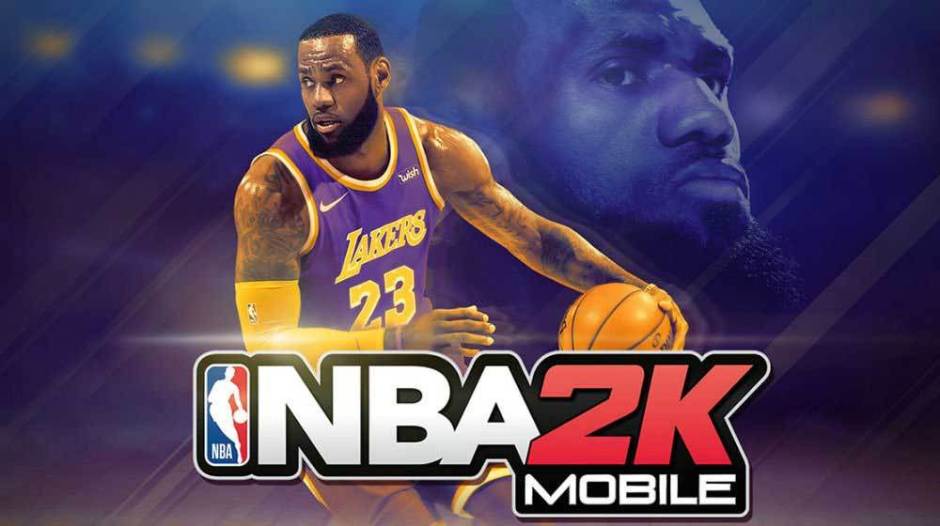 In console-based sports gaming, things can begin to seem stagnant from one year to the next. Franchises like Madden, FIFA, and NBA 2K primarily make incremental changes with their annual releases, updating players and teams as needed and perhaps tweaking poplar game modes. For the most part though, they rely on tried-and-true formulas and gameplay that is at this point about as good as it can get with current technology.

More than its genre counterparts though, the NBA 2K series has actually demonstrated a somewhat subtle ability to adapt and surprise its loyal following from time to time. It was only two years ago, in fact, that the series launched a companion app. Just a matter of months ago, NBA 2K20 became the first game in the series to include the entire WNBA. And over the last few releases (though particularly with 2K20), narrative has been infused with game play in a way that far surpasses sports games of the past. So, while the core game play of NBA 2K hasn’t hasn’t changed meaningfully in quite some time, and the games may look similar, the series has been perfectly willing to introduce fairly significant changes.

Now there’s reason to believe that in-game sports betting could be the next big one.

In part, this is because of the ongoing expansion of real-money betting activity across the United States – naturally one of the game’s primary markets. In the aftermath of a Supreme Court decision that struck down a nationwide ban on betting in 2018, some states are indeed welcoming online and mobile bookmakers. New Jersey kicked off the trend with a whole collection of prominent sportsbooks, and a few have since opened in Pennsylvania as well, demonstrating the potential for expansion. Furthermore, these new betting sites in Pennsylvania – where people may not be as familiar with betting as in New Jersey, where there’s a history of casino activity – are specifically striving to make things easy on customers. A review of the Sugarhouse sportsbook in Pennsylvania pointed out that the site already offers a convenient mobile option, as well as a “Quickstart Guide” that explains betting practices and even provides a glossary of terms.

Features like those from Sugarhouse, as well as the fact that mainstream sports journalists are now covering betting as well, are going to help the public get up to speed quickly, and will likely help to spark interest in betting among large swaths of the sports fan (and sports gamer) population. And the NBA may be uniquely positioned to take advantage of these developments.

That doesn’t mean that basketball will be the most popular betting sport in the U.S. However, the NBA as a professional entity has been far more openly friendly to betting than its counterparts in professional sports. League commissioner Adam Silver was vocal in his support of legalized betting in the U.S., and the league announced its first betting partnership back in 2018, mere months after the federal ban on sports gambling was lifted. On a related note, Silver has also played an active role in promoting NBA-related eSports, specifically in the form of the NBA 2K League. With eSports having already become popular among bettors internationally, this too has helped to strengthen the ties between the modern NBA and online gambling.

With all of this under consideration – the expanding betting culture in the United States and the NBA’s openness toward gambling and modern gaming – in-game betting does begin to seem like the next natural evolution in the 2K series. It could take any of a number of different forms. The games could simply have built-in betting for online competition. They could incorporate fantasy sports components similar to those on FanDuel, allowing people to play with real money within the games. Or, they could partner with full sports books to include betting options surrounding the real NBA, such that fans can play 2K and gamble on basketball all in one place.

Whatever specific form the development takes though, don’t be surprised if in-game betting is the next big innovation in the 2K series, and potentially in console sports gaming in general.