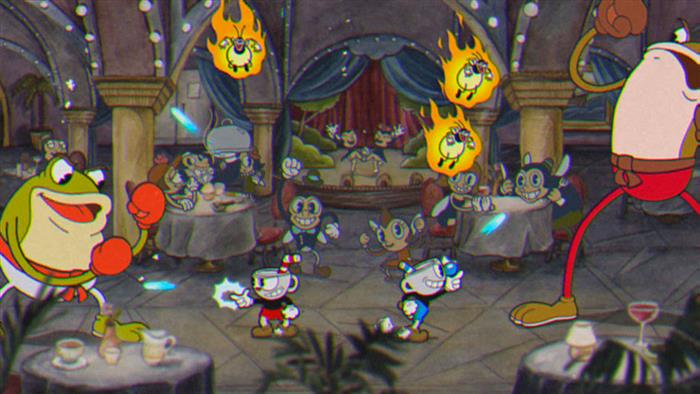 After several delays, it has been announced that the side-scrolling game Cuphead is launching September 29.