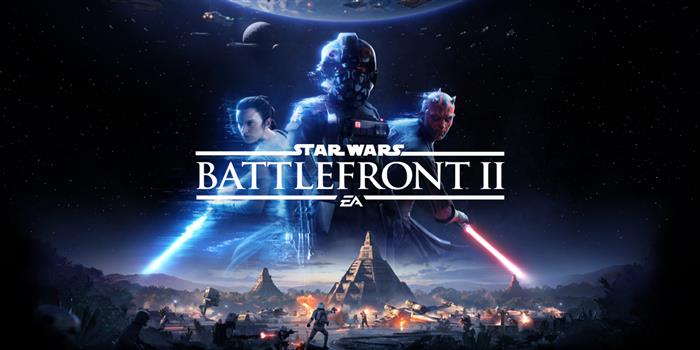 EA and Dice have announced a new set of DLC that will be coming to Star Wars Battlefront II. “The Last Jedi season” will bring new multiplayer and single-player content to the game for free after it releases.

Starting on December 5, players will be able to choose a faction, siding either with the First Order or the New Republic. From there, they will be able to complete faction quests to earn rewards. On December 13, new heroes and maps will make their way to multiplayer. Finn and Captain Phasma will be released as new heroes, while Crait and D’Qar will be the new maps.

On the same day, a new single-player mission will be released. This will keep players in the shoes of the game’s main playable character Iden Versio.

Star Wars Battlefront II launches on PlayStation 4, Xbox One, and PC on November 17. Check out the gameplay trailer for the game below: