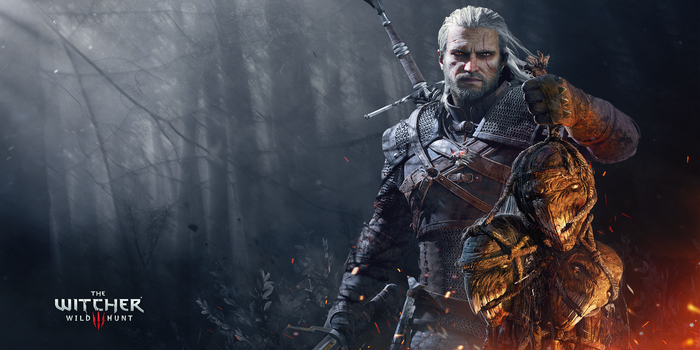 4K Mode will put the game at 4K resolution and run the game at 30fps. Graphical improvements such as enhanced shadows, ambient occlusion, and texture filtering will all be included. Performance Mode will enable a dynamic resolution with a minimum of 1080p with a target of 60fps.

Along with the Xbox One X patch, it was also announced that a similar patch will be coming to PlayStation 4 Pro soon. 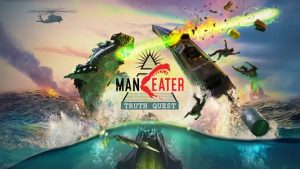