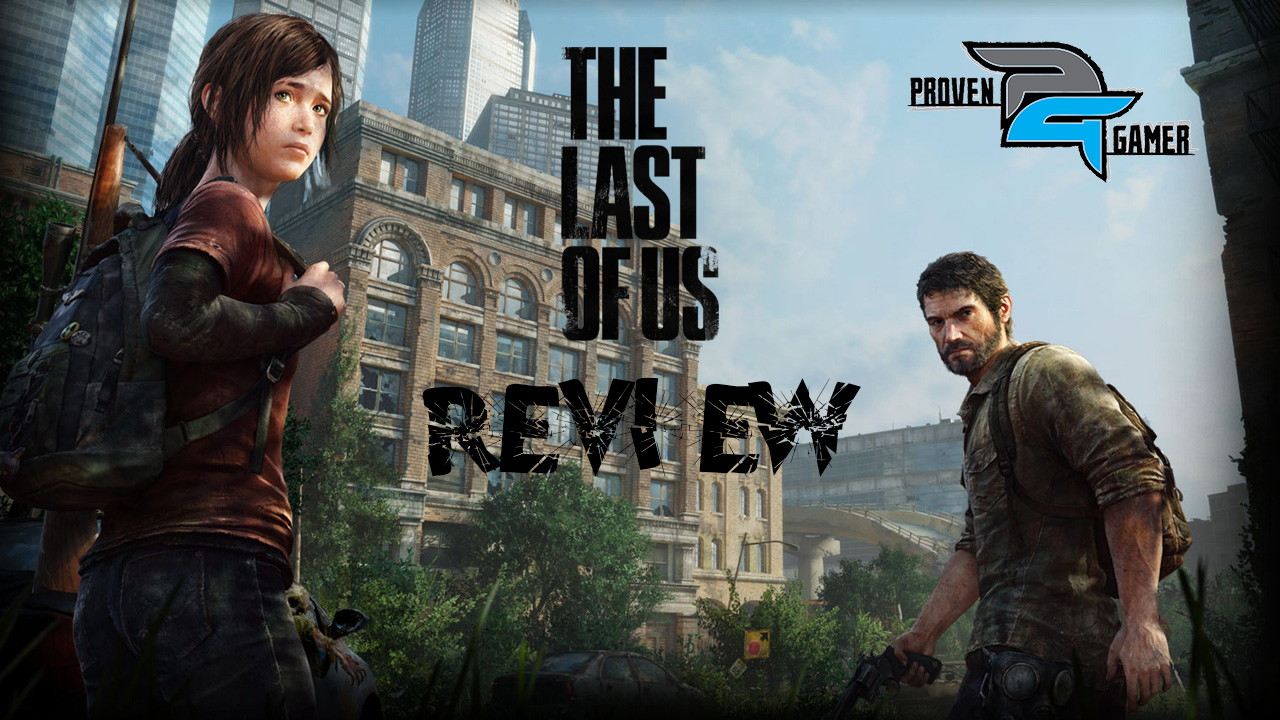 The Last of Us has caused me to come to a conclusion which I have never been able to come to video game wise; The Last of Us is the best game I have ever played. This wasn’t an easy thing to decide on, but this game is a true masterpiece of gaming, and storytelling.
There is a real infection for ants, a fungus, that causes the ant to believe that every other ant it sees is hostile, causing the infected ones to become aggressive. The Last of Us asks the question; what would happen if this spread to humans?
You play as Joel, taking place 20 years after the initial outbreak. Martial law has kept society together, but barely. Through a series of events, you will be put in charge of taking care of a foul mouthed 14 year old girl. You must get her across the country to your destination. Along the way, you’ll come across plenty of infected, and not so pleasant, survivors.
If you’re smart, the gameplay revolves around stealth. In this game ammo is incredibly hard to come by, so you must take down your enemies in a more ‘hands on’ way. You’ll be able to sneak in the shadows and stealth-grab the target, either choking them out, or shanking them if you happen to have a shiv on you. You can either acquire shivs from exploring and scavenging, or making them yourself with materials that you can scavenge throughout your journey. Most games like this try to act like bullets are rare, but by the end of those games you’re armed to the teeth with weapons and ammo. The Last of Us does have a wide variety of weapons, but bullets are hard to come by. This is the main thing that makes stealth important. Yes, you could just run and gun every battle, but you’ll never have the resources to beat the game; if that makes enough sense.
I would love to go in-depth with the story, I really would; but the game’s plot is so amazing that I absolutely refuse to give away anything. I have never cared so much about fictional characters in my entire life. Let’s just say, I teared up a total of 4 times throughout this game, and I have no shame in saying that. If you’ve played this game, you understand why.
Graphics-wise, this is the most beautiful game I have ever laid my eyes on. So realistic looking, and the sound just goes along with the visuals to help complete this master piece. During the intense, dramatic moments, the realism of the characters’ appearance just added to the immersion.
This game is an absolute must-buy for any PS3 owners, and I would go as far to say that it’s worth buying a PS3 if you don’t own one. I am giving this game a high 11/10!