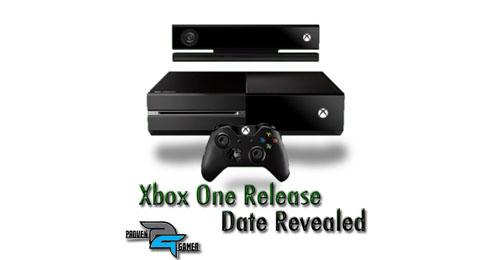 Today, September 4th, 2013, Microsoft announced the release date for the Xbox One to be November 22nd for both the US and European markets. This means that Xbox One will be released one week after PlayStation 4 in the US and one week before in Europe. The Wii U, Nintendo’s contribution to this generation of consoles, will have been out for a year by then.

With the Xbox One being the last to come out in the US market and the most expensive system (starting at $500), it would seem that it does not bode well for Microsoft, but Microsoft Chief Marketing Officer, Yusuf Mehdi, claimed that they had, “sold out of our pre-order supply in the U.S. faster than at any other time in our history.” It looks like it will be a hard fought battle between PS4 and Xbox One for who will win the next gen and with the Wii U doing lackluster in sales, it will be interesting to see who comes out on top!