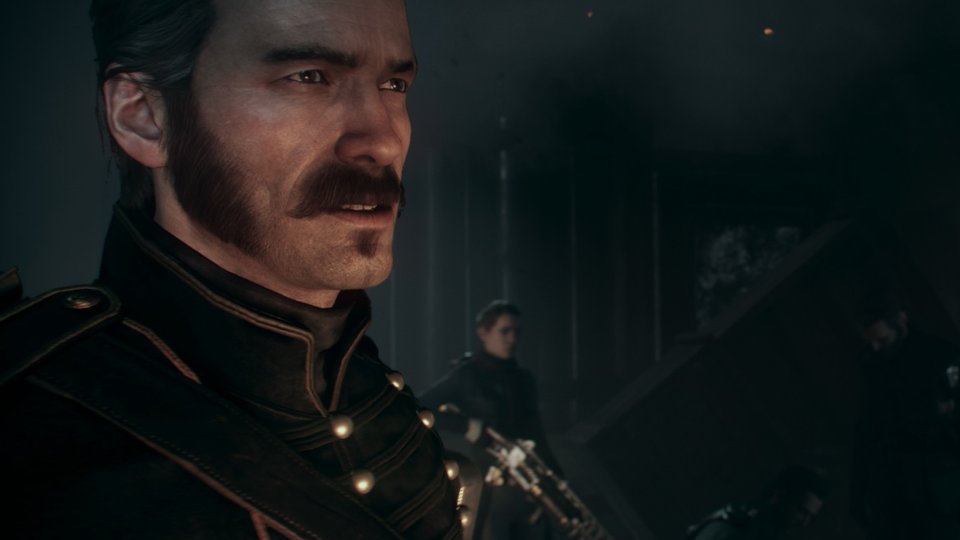 Sony today announced that its third-person shooter The Order: 1886 has been delayed from a planned late 2014 release to early 2015. “As we look to bring this experience to the players, we have decided to spend some extra time to deliver on the promise we made when we first introduced the game,” offered a Sony spokesperson. “As such, you can expect The Order: 1886 to come exclusively to the PlayStation 4 in early 2015.”