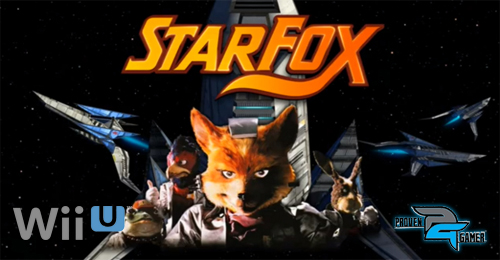 One of the biggest announcements to come from Nintendo’s Digital Press Event is the reveal that Star Fox is coming to Wii U in 2015.  Alongside of it, two more of Nintendo’s Shigeru Miyamoto developed titles – Project Giant Robot and Project Guard – will be coming out in 2015.

The GamePad will serve as a “first person cockpit view inside of Arwing in Star Fox, which includes a new helicopter vehicle and ability to switch to the Landmaster tank instantly.”

In Project Giant Robot, players will build robots and then pilot them via the GamePad cockpit view from Star Fox.  Custom robots then battle as you try and knock each other over.

Project guard will see players fighting against a robot invasion.