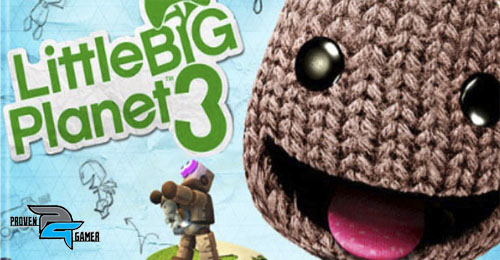 Sony had a showcase at E3 this year, showing off gameplay footage for Little Big Planet 3, along with some details!Sack boy is back, and not by himself this time! New characters were revealed, including the big bulky Toggle, the four legged Oddsock, and the birdlike Swoop. Each new character has an ability that will be useful in different ways while playing together. They showed Toggle to have strength abilities, Oddsock to be quick and agile, and Swoop being able to carry other characters while flying.Not only it showed new characters for you to play as in 3, they have stated that ALL previous user created levels will appear in 3, all remastered. The footage wasn’t that long, but it was a welcome addition to Sony’s press conference. Little Big Planet 3 is coming to the PS4, hopefully to be Little Big Planets first new gen experience!