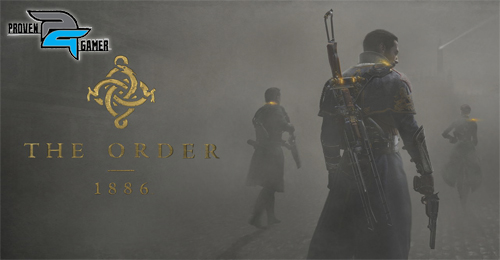 Sony also announced that the game will launch in three different editions.

The European Collector’s Edition is set to come in special black casing and contains a replica pendant of the blackwater vial worn by Knights of The Order. It also contains the exclusive digital content Knight’s Arsenal (including alternate outfits for Galahad and a variant weapon that players will be able to use during the single player campaign, including the Arsonist rifle and the Arc rifle prototype), woven coat of arms patches, concept art postcards and the official soundtrack along with behind-the-scenes footage of the making o the game. 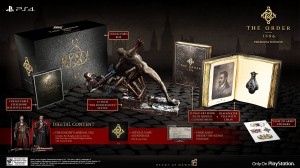 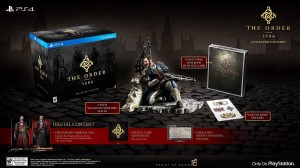 Not willing to spend that kind of money for a Collector’s Edition? Anyone who opts to pre-order rather than getting a collector’s edition will get the Knight’s Arsenal DLC.