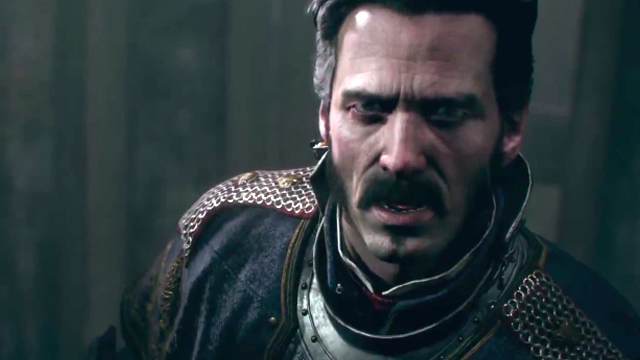 E3 2014 has come and E3 2014 has gone. This E3 was the year of games games games, after Microsoft and Sony both released next gen consoles gamers were left thirsty for games. So is this the E3 where gamers mouths will water and drop in amazement from the hard work of developers to nourish their appetite…….. Let’s see…… 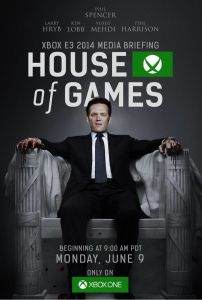 Lets start off with Microsoft. Microsoft had no choice but to listen to the community that lust for games. After the debacle at last years E3 at the hands of Don Mattrick the new head of Xbox Phil Spencer brought to the table nothing but games at their press event. Fans loved it, and Phil was on his way to moving Microsoft into a new direction. Microsoft showcased 5 exclusive titles starting with Halo Master Chief Edition. HMCE will bring all the events from Halo 2, Halo 3, and Halo 4. Also it will add multiplayer as well as multiple many many many many many maps from all the Halo games. Next we have Sunset Overdrive which lots of old school gamers raved about cause it had a Jet Set Radio feel to it. Then we have Scaled Bound which we know little about. Something along the lines of you have monster friends that fight other monsters. (lol) Next up Forza Horizon 2, if u love cars like I love cars then this is the game for you.`Stunning visuals that will have u salivating. Trust me I’m still salivating. Last but not least we have Halo 5 a much anticipated game for the XBONE. After that impressive exclusive line-up Phil Spencer has everyone saying ‘THANK YOU”. The man came in preaching games games games and brought nothing but games games games. 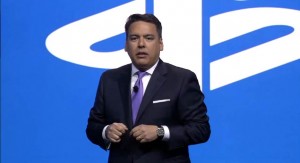 Next to the table was Sony. After Sony’s E3 last year their job was to come in and try to maintain the momentum that had built. Not only did sony talk about games (6 exclusives) but for nearly 2 hours they also announced new products such as Playstation Tv, as well as Project Morpheus. Let’s start with the exclusives. No Mans Sky is something that had me scratching my head like WTF. All I know it huge and you’re flying around and,and,and….. Next we have this game called Little Big Plant 3 (LBP3). This game I know will be another big hit in the series. It has more customizations that ever before, and also 4- player co-op with new characters to help you complete levels. Next we have Bloodborne not a lot on this game but it looks good and I’m sure its full of blood and gore. Next on the list is Drive Club. Drive Club was supposed to be a PS4 launch title that had fans very upset when it was announced that it was being pushed back. By all means if pushing it back makes it a better game ‘DO IT”; but don’t take too long or gamers will lose interest in the game. Next up on the list we have yet another title that Sony pushed back, The Order 1886. This game right here, I’m saying this game right here IN MY OPINION is the best graphical game from both consoles. I can’t express how much I want to get my hands on this game. I honestly can’t see why its pushed back unless they’re changing/adding game mechanics or of course multiplayer. But whatever they’re doing it’s going to kill. Last but not least Sony ended their presser with non other than “Uncharted 4”. We all knew Uncharted 4 would make an appearance at E3 but we was all hoping it would be some type of gameplay; but instead we got a trailer. Oh well at least we know its coming.

Sony and Microsoft both did a very good job and their E3 press conferences which left gamers  so ready for games. We begged and begged and now we receive. So as another E3 ends and the console was smoke has cleared who you think is left standing. Well I think both are standing tall as it was a Rock vs. Stone Cold battle. But hey who cares what I think? I’m just a gamer just like you.

Who do you think won this years E3. Please comment at the bottom and don’t forget to come back to Provengamer.com for your gaming news.