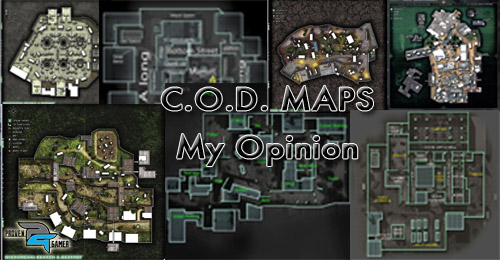 With the recent release of the Advanced Warfare multiplayer gameplay trailer, I thought it was about time to roll out the ten greatest maps in Call of Duty history.  Hopefully the newest game will be choc full of great maps waiting to be explored, if not we still have the classics.  Obviously this list is subjective; so feel free to rant in the comment section below.

In no particular order, other than the games original release date. 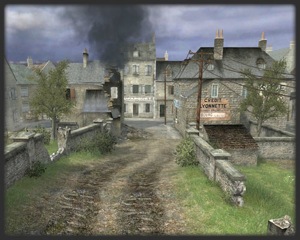 There is a reason that Carentan is the most remade map in COD history.  It stands out as one of the most balanced maps, while offering a great blend of environments.  It was just as easy to be picked off by a sniper in the distance, as it was to be massacred by a player running around the center of the map with a shotgun.  There was even a mounted machine gun for those that were brave enough to risk using it.  Here’s to hoping we see this classic map once more. 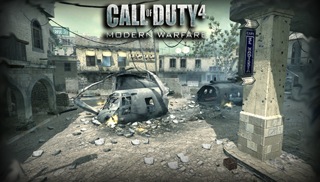 I have never met anyone that disliked Crash, and for that reason it deserves one of the top spots.  With several buildings, plenty of flanking routes, and offering an amazing array of action, there was never a dull moment.  Each and every time I played this map, I would experience something new.  It also served as one of the only maps in Call of Duty history, where I actually enjoyed played various game types on it. 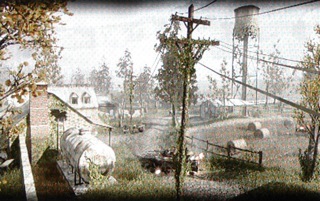 I had a blast on this map.  It is probably the only one on this list that I never skipped.  It had a special something about it that screamed for you to play on it.  The long grass was perfect for crawling around in, hay bails offered much needed protection, and “grandma’s house” was the meeting grounds of many battles.  This is where I cut my teeth in Search and Destroy, and after all of these years, it is still the finest map of any kind to play S&D. 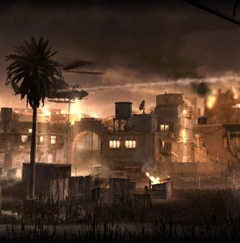 Few maps in Call of Duty’s history made me as paranoid as Bog.  Set at night, players had to carefully scan the whole map just to make sure that there wasn’t someone randomly lying in the mud or dead center of the map.  The small field didn’t take long to cover, but when everyone is shooting at any type of movement, you had to make use of the tanks, buses, and other sources of cover. 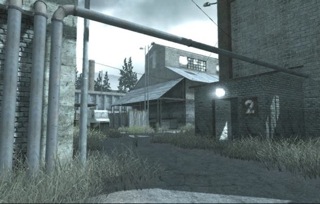 Decrepit buildings, grey skies, and rusting train cars made this map the creepiest of the lot.  With verticality in multiple buildings, you were constantly a target for snipers with a clear shot, especially if you were running down the main drag in the center of the map.  However, this isn’t to say that you were entirely helpless.  Grass covered hills allowed to blend with the environment, while the train tracks had plenty of areas to hide.  This also made for one of the best maps to play custom game modes, like “Michael Myers.” 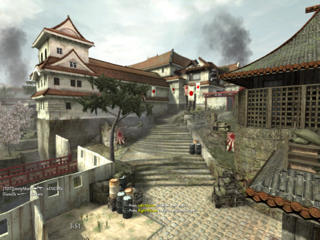 The Eastern architecture, mixed with some of the best building layouts in COD history, made this one of my favorite maps in WAW.  Similarly, colors were different from most other maps, which was a welcomed break from the dull greys and browns.  The two main buildings offered completely different play styles.  The castle at the top of the hill offered a snipers perch, but underneath, a close corridor room was the cause of many deaths.

Set at a Russian airport, Termial offered Modern Warfare 2’s best map for Search and Destroy.  The indoor area is filled with luggage, shops, counters and tables, all of which were perfect for sneaking around and getting some quality kills.  Finding your way outside you come across an accessible airplane, where most gunfights would occur, and some large crates that provided cover.  Terminal was so popular that it was remade for MW3. 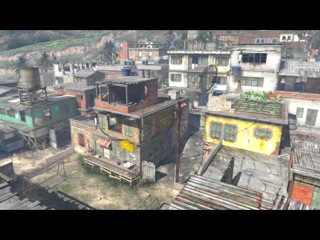 When Favela was released, it was quite different than the maps found in previous Call of Duty’s.  It offered players many different routes to take, while also allowing for any style of play.  Snipers were keen to prowl the rooftops, while run-and-gun style players were able to move around the alleys at a rapid pace. 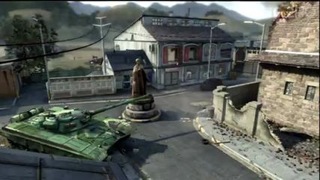 Standoff was easily the best map out of BLOPS 2.  Being the most well balanced map in the game, it was easy to see why Standoff was a favorite among players.  A close game of Hard Point was always intensified whilst trying to make your way through the middle house. Out of all of the remakes that appear in COD, Standoff will surely get one down the line. 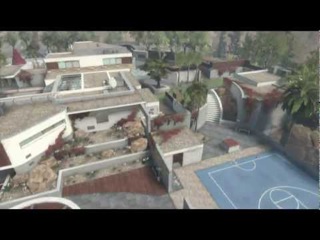 If there were one map to rival Standoff as the best in Black Ops 2, it would have to be Raid.  Frantic firefights in the center of the map, holding down the kitchen, and manning the statue were all aspects to ensuring victory.  If one of those were lost, more than likely you were in for a world of hurt.  Similar to Standoff, Hard Point was easily the best game type to play.  With CTF being a strong choice as well.