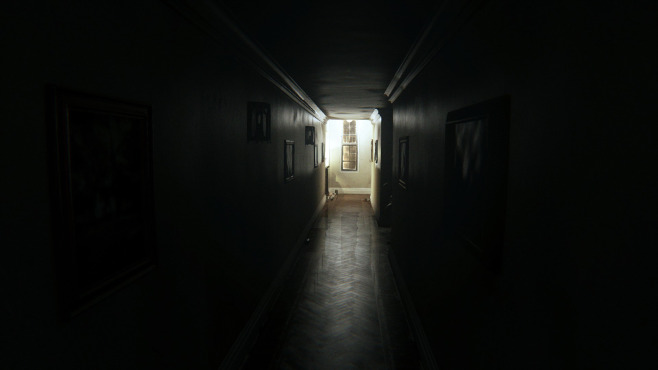 I was not one of the first to play P.T., the now discovered teaser for the new upcoming Silent Hills game, I actually found out about it a day later from a friend. He said it was one of the scariest things he has played. I being a very big fan of the survival horror genre was intrigued right away, but was afraid he made it out to be more than what it was actually going to be. He did not.

The game/teaser starts you off in a little room that you exit pretty much right away. You then walk into this hallway make a right turn at the end and go down another hallway and enter another doorway, no big deal right? Yea that’s what I said at first, and then slowly but surely shit started to happen and by the end of the game I was more than happy and terrified with my experience. 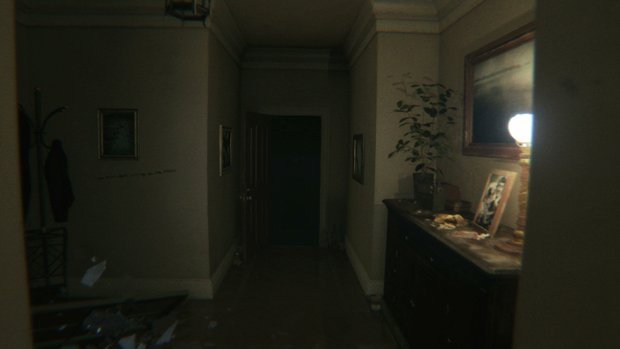 I don’t want to say what happens, that something I think everyone should experience for themselves because what’s the fun in it if you know what to expect? At first glance my first thought was “wow this game looks AMAZING” maybe it was just me but the game looked excellent and the lighting effects where just something else in general. One of the best elements in a survival horror game is the not knowing. This is something that in my opinion has been long gone and it’s that same something that this game uses to make it one of the scariest experiences I have ever had playing a game. P.T is not just a scary game though; it’s a puzzle as well. In order to progress in the game you must first figure out the puzzle in the room, again I’m not going to spoil any of that for you because it would just ruin the fun. All I will say is they didn’t expect anyone to beat it for at least a week, so don’t expect them to be easy ones.

It should be known that at the end of the teaser there is an actual Silent Hills teaser trailer and at the end of that trailer it states that nothing in the game itself is going to be part of the Silent Hills game. I am ok with that but I really don’t want them to make this game, and they completely leave out what made this teaser so damn good and terrifying. If they make me feel the same way I did when I was playing the teaser for the length of an entire AAA game. Then they can just take my money now.