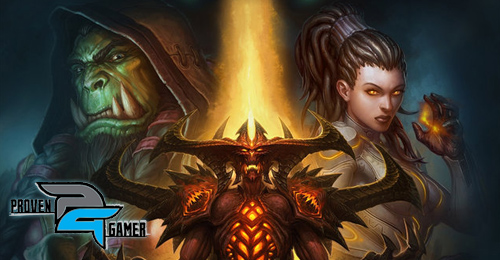 Blizzard Entertainment, the famed creators of World of Warcraft and the Diablo series, have discarded their recent project code named “Titan”. Titan was to be a new MMO, but not many details were known about it nor was it ever officially announced. It is known that Blizzard had been working on this game for around seven years.

Mike Morhaime, CEO of Blizzard, has stated when it comes to new MMO’s, “… That’s not where we want to be spending our time.” Morhaime also stated that some of the reasons that they decided to scrap the project was the fact that the team had a hard time having fun working on the project or finding the passion for it. That, among other reasons, led them to decide that this game was not the game that they wanted to be making.