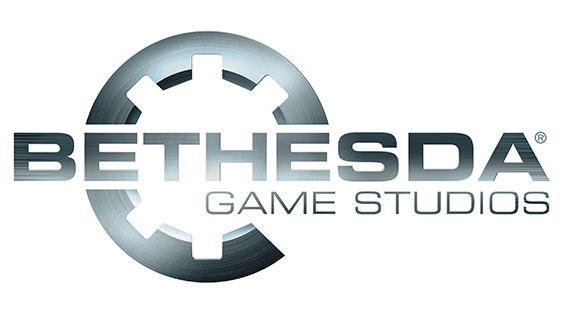 Bethesda has announced that they will have their first ever E3 press conference. With E3 being the biggest stage for video game news, it is a very safe bet to assume that Bethesda has something pretty huge that they want to reveal. We can only speculate on what this announcement may be, but there are some interesting possibilities.

Perhaps the next installment of Elder Scrolls will be announced. It is unlikely that anything new will be said of the Elder Scrolls: Online as its new version comes out a few days after the press conference. Considering Skyrim came out nearly four years ago, development on a non-MMO RPG would not be too farfetched.

Dishonored 2 may be announced although no official word of its development has been made as of yet.

The most shared hope amongst Bethesda fans is, of course, the announcement of Fallout 4. It has been a long while since Fallout 3 (7 years) and the world is long overdue for the next installment. With this being the most likely scenario that would call for such a big showing from Bethesda, here’s to hoping for the best.