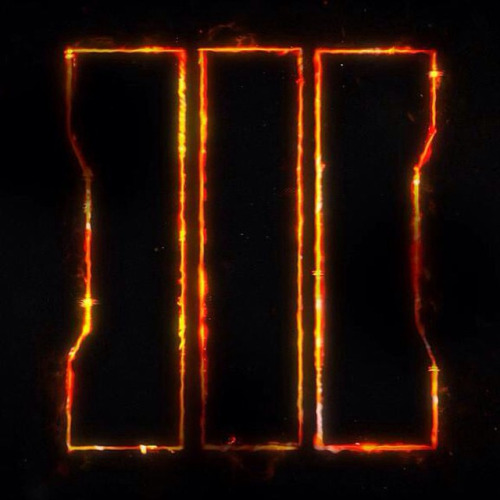 Yes, Black Ops III is real. No, really, watch the video. 100% real. I’m not pulling you leg here, honest. Here’s an embedded video from Activision themselves.

Anyways, after about 3 or so years, Treyarch has finally unveiled that they are indeed working on a sequel to 2012’s Black Ops II, and that the world reveal, will happen on April 26th and to stay tuned.

So, if you want more on Call of Duty: Black Ops III, I guess you could do what I’ll probably do and play the first two again and again to psychoanalyze things OR you could not be me and just wait until April 26th by watching that teaser over and over again, psychoanalyzing that.