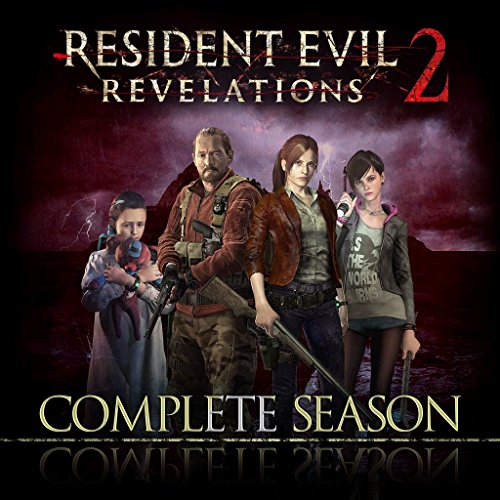 Anxiously awaiting that time when you can finally play a Resident Evil game on your PlayStation Vita (besides the PSone Classics)? Well, you’re in luck, as today, Gio Corsi, who is Director of Third Party Production for Sony Computer Entertainment America (PlayStation), post over on the PlayStation Blog, that Resident Evil Revelations 2 is “coming digitally this summer.”

Yes, I know, you’ve probably already played it if you wanted to, as it was available on PS4 and PS3, but I think the important thing to note here is that there hasn’t been any version of Resident Evil outside the Classics collection on Vita. So, as my fellow Vita advocates would say, don’t forget about the Vita! Especially when it doesn’t have the greatest franchise in recent memory (besides Metal Gear Solid) on the best handheld out there.

Corsi also goes on to note that the PS Vita version will contain all DLC (without consumables) and Episodes released as to this date of publishing. Single player Raid Mode will be available, but all online versions (co-op/ad-hoc) will come in a post launch update in an effort to get the game “into your hands that much sooner” There is also a pretty neat edition, depending on your frame of reference, but the PS Vita version will add gyroscopic targeting, which is basically moving your Vita around the room as a camera of sorts in the combat sections.

There will be more updates like a firm release date, but for now, I guess gamers will have to just buy Revelations 2 on their PlayStation 4 or PlayStation 3 to experience the adventures of Barry, Natalia, Claire, and Moira are up to as well as the Remastered version on PS4/PS3.