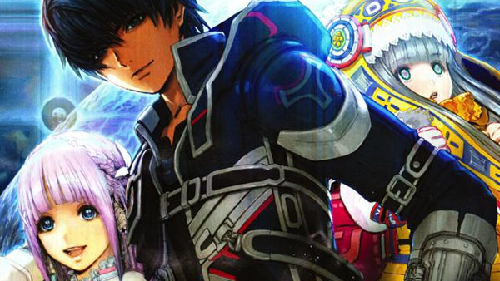 In a joint effort between popular video game magazine Famitsu and Square Enix Japan, Star Ocean 5: Integrity and Faithlessness has been announced for PlayStation 4 and PlayStation 3 and is being developed by Tri-Ace and published by Square Enix.

Set on Fakelead, an uncivilized planet, 6,000 light years away from Earth, the battle system is said to be seamless and takes place in real-time.

Now while we’ll have to wait until tomorrow for an official reveal, it’s nice to hear that another Star Ocean game is coming.

If you are not in the know, Square Enix Japan launched a teaser site on April 9th that was pretty vague originally, only showing “S_AR” “01 01” as well as a satellite image of a snowy planet. Since then, Square Enix Japan has been updating the site to read “STAR” and “20150_1” as well as updating the site a second time now reading “START” and “201504015”, which is when Star Ocean 5: Integrity and Faithlessness will be revealed.