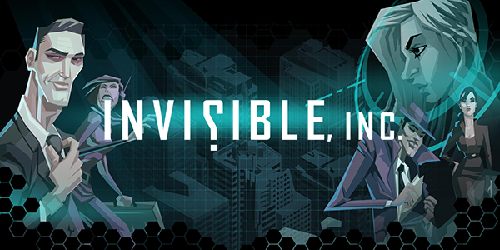 In a post on Invisible, Inc’s Early Access page on Steam, Klei Entertainment announced that after 9 updates and 8 months in Early Access, Invisible, Inc., earlier known as Incognita, is officially launching on May 12th 2015 with support for PC/Mac/Linux on Steam and a DRM-free option on their website.

The game is best described as a stealth-strategy game that calls comparisons to XCOM: Enemy Unknown, but with a kind of James Bond type of style. Throughout the game, you’ll strategize your way through procedurally-generated areas, deal with guards (either directly or indirectly), and complete a certain objective.

As a kind of celebration, Klei has also announced that a PlayStation 4 version of Invisible, Inc. is in development, but does not have a set date as of this writing.

For a better look, take a gander at the screens and the most recent trailer.

And remember, for more on Invisible, Inc. and the multitude of titles releasing in the near future, keep your browser pointed here each and every day.