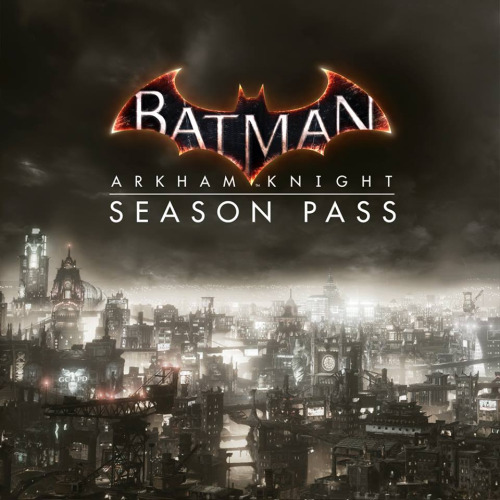 Warner Brothers Interactive Entertainment has announced a Season Pass for the hotly anticipated title, Batman: Arkham Knight that will run you about $40 if purchased on its own, or in a new Premium Edition that will cost you about $100 on the PlayStation 4 and Xbox One, but not PC, for some unknown reason.

A new trailer came out this week that shows off the darker tone and the apparent tag team mechanic that is in the new Batman title. You can find that trailer below.

Batman: Arkham Knight is coming June 23rd for PC, PlayStation 4, and Xbox One; with Mac and Linux coming at a later date.

If you love Batman: Arkham Knight as much as I do already, make sure to check back to Proven Gamer each and every day for more information on all things video games. Have a great day!