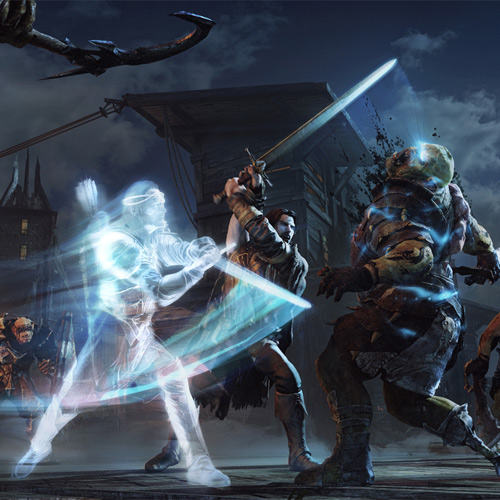 Middle-earth: Shadow of Mordor is getting a Game of the Year Edition on PlayStation 4, Xbox One and PC, which will release on May 5th.

This bundle is going to include all the DLC released as of this current moment and includes The Bright Lord as well as The Lord of the Hunt. If you’re looking for a bit more detail, here’s the full list:

We gave Shadow of Mordor a 9 in our review, with the best parts being the story and gameplay, among other things.

For all things Shadow of Mordor and other games, make sure to check back to Proven Gamer each and every day for cool stuff!