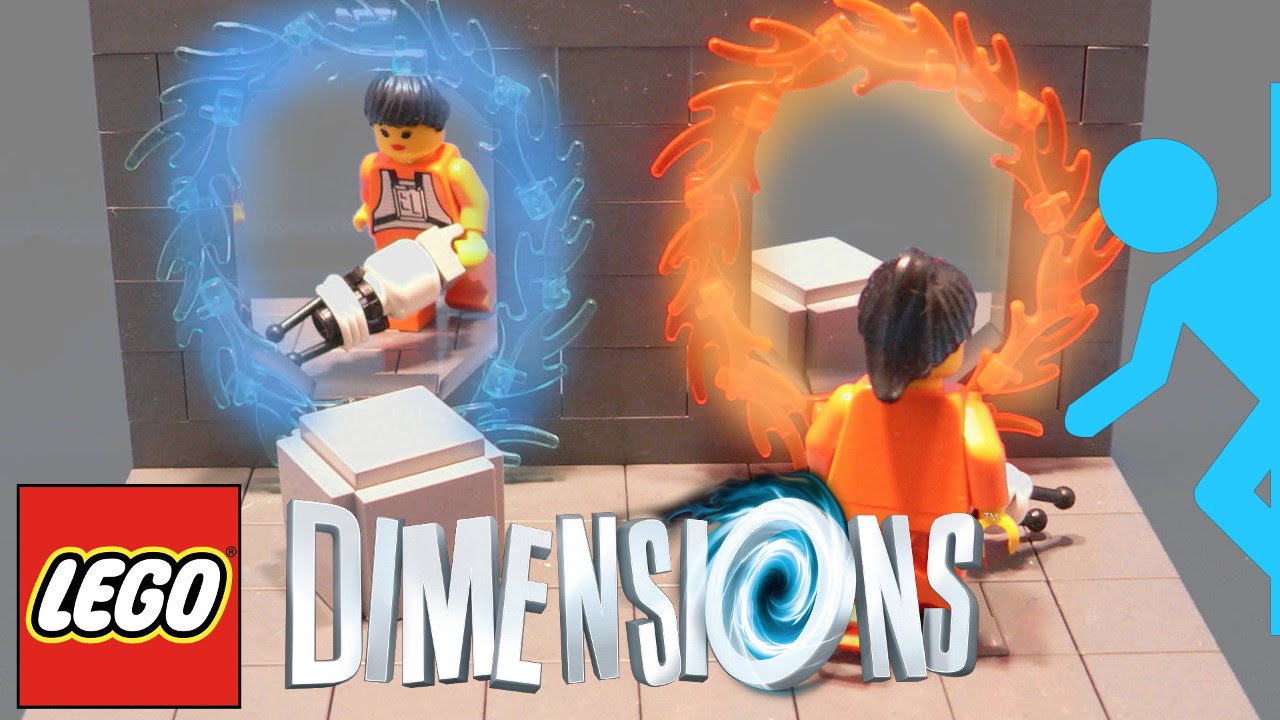 The Lego series is both a physical toy and a very unique videogame franchise. Both do very well, respectively, and I would say they share the same fan base. Lego Dimensions is their attempt at bringing the physical Lego toys and Lego videogame franchise together.

Certain characters and vehicles can be placed on a special pad and appear in-game. The items can even be changed in real life and be put in the game to serve a different purpose. Also, every character has a unique ability all their own and there is a huge number of characters available.

I watched a demonstration of the game, but didn’t play it myself so I can’t really talk about the controls. I will say that the powers and controls of the game seemed to be simple and required action both in game and on the pad during certain situations.

Without having played it myself, Lego Dimensions does appear to be an innovative and welcome addition to the Lego games. Without the interactive demo, though, flaws are usually pretty hard to see. The only ones that I could really tell was that the audio didn’t seem complete and things got a little jumpy at parts of the level. All in all, I cannot truly say whether this is a game to look forward to or not.