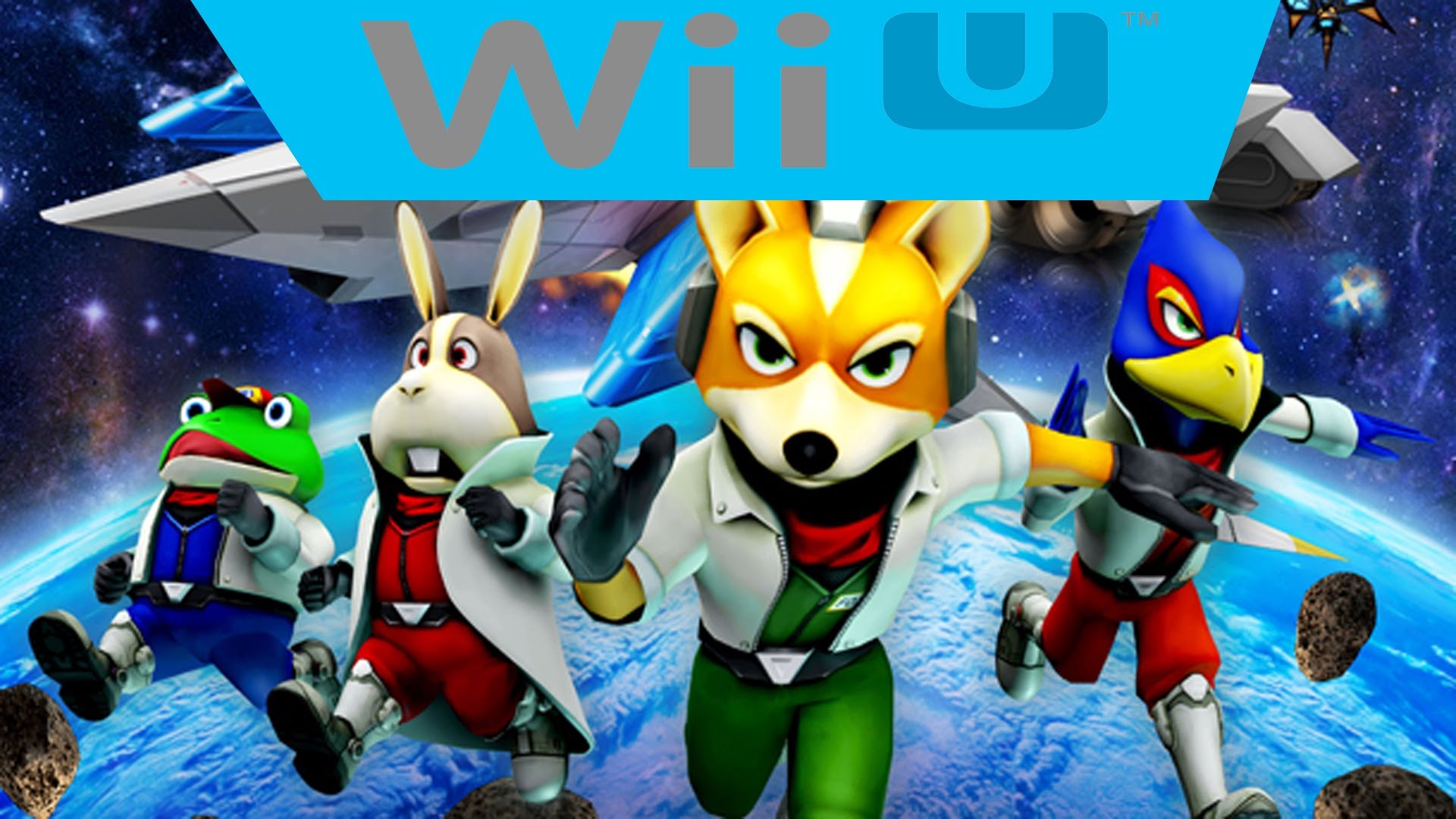 During E3 I got the chance to play the demo of Star Fox Zero, and it did not disappoint. The demo was the first level of the game apparently in its entirety. You start off on the familiar setting of Corneria and the first phase of the mission is almost completely the same as Star Fox 64 with some visual upgrades.

The level was broken in to 3 phases. The first being a familiar rail-shooter and the others being a combat within a set area. I won’t go too far into detail about the story, but you are defending Corneria’s tower from an attack on the last two phases. After fighting some air ships and ground spider things, A boss descends on the tower.

This is where they bring one of my favorite features of Star Fox back. There are different ways to defeat the boss and a different ending for each. One gives more “hits” than the other and gives a more satisfying ending to the boss. I cannot say for sure whether the different endings affect content later in the game, but it seems likely.

The controls of Star Fox Zero are a little different from the nor, but still easy to get the hang of. The right thumb stick controls actions like barrel rolls and turning vertical. Y and B control u turns and flips while RZ fires and left thumb stick steers. Another important feature is that the game pad shows a cockpit view for better aiming. The cockpit view is extremely important in boss fights as the main screen is an overall view of the fight area.
The controls are fluid and easy to grasp, the art style is familiar yet upgraded, and the level of fun is definitely back from the old days. This game looks very promising and is definitely something to look forward too. 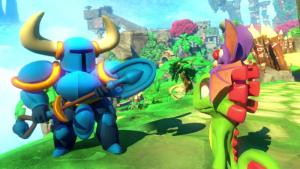 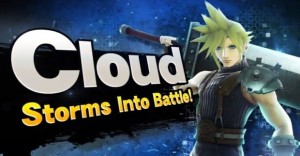